All right, there was no post yesterday because we’ve spent the entire weekend focused on getting more new disc reviews done for you. And on that note...

Tim and I have posted our in-depth look at George A. Romero’s Dawn of the Dead, as newly released in a fabulous 4K Ultra HD Limited Edition by Second Sight Films in the UK. It’s hands down one of the best home video releases of the year on any format. You can find that here.

Also, I’ve now posted my thoughts on Paramount’s Beverly Hills Cop and Coming to America, both starring Eddie Murphy and both coming to 4K Ultra HD on 12/1.

The Original Zombie Apocalypse: Remembering “Night of the Living Dead” on its 50th Anniversary

The Digital Bits and History, Legacy & Showmanship are pleased to present this retrospective commemorating the golden anniversary of the release of Night of the Living Dead, George A. Romero’s influential and franchise-spawning horror film about a group of characters trapped in a Pennsylvania farmhouse who are stalked by flesh-eating zombies.

Night of the Living Dead – co-written by John Russo and featuring Judith O’Dea, Duane Jones, Marilyn Eastman, Karl Hardman, Judith Riley, and Keith Wayne – opened fifty years ago this autumn, and for the occasion The Bits features a Q&A with author and film historian John Scoleri.

John Scoleri is the author of Latent Images: Night of the Living Dead (Dreams and Visions Press, 2019), and several books on artist Ralph McQuarrie, including The Art of Ralph McQuarrie: Archives (Dreams and Visions Press, 2015). He was co-editor (with Peter Enfantino and Robert Morrish) of The Scream Factory Magazine (Deadline Press, 1989-1997) as well as the 600+ page greatest-hits collection, The Best of The Scream Factory (Cemetery Dance, 2018). [Read on here...]

We’re starting today with four new disc reviews, including looks at Lionsgate and Summit’s Knowing and Sony’s Across the Universe in 4K Ultra HD by me (with our late great friend and Bits family member Barrie Maxwell), as well as Tim’s take on MVD’s Black Eagle: Special Edition and AGFA and Something Weird’s The Violent Years on Blu-ray. Enjoy!

Also today, we have an update on Stanley Kubrick’s 2001: A Space Odyssey. Warner Bros. has now officially announced (see this link) that the film is returning to theaters for a limited run in 70mm starting on 5/18 in honor of its 50th anniversary. The 4K Ultra HD pre-order page was recently pulled down from Amazon and now we know why: The street date had been listed as 5/8, but the title is now slated to arrive this fall, after the theatrical run. Both the 70mm return to theaters and the 4K release are being presented by director Christopher Nolan. [Read on here...]

All right, we’ve a LOT of ground to cover today: Tons of news and announcements, plus some good stuff here at The Bits for you too. Let’s start with the latter...

Tim has turned in new reviews of Meteor (1979) on Blu-ray from Kino Lorber and also Dave Parker’s It Watches on DVD from Uncork’d Entertainment. Both are worth your time. And if you like It Watches, be sure to check out Dave’s Sweet Tooth from Tales of Halloween, as well The Hills Run Red and The Dead Reborn too.

Also today, in honor of the late George Romero, I wanted to share a special feature we did here at The Bits way back in 2001: Telling Tales with John and George. I had the honor of spending an afternoon with George and filmmaker John Harrison (Frank Herbert’s Dune) while they recorded the audio commentary for Paramount’s Tales from the Darkside: The Movie DVD. It really gives you a good sense, I think, of who George was as a person: Truly one of the kindest, warmest, and most engaging people I’ve had the pleasure to meet in my 30+ years in this industry. I hope you’ll enjoy it. [Read on here…]

Telling Tales with John Harrison and George A. Romero

[Editor’s Note: This feature was first published on the original Bits website back on November 01, 2001. We republish it here for the enjoyment of those who many not have seen it before. We’d like to dedicate it to the memory of our friend George A. Romero.]

You know how they say it never rains in California? Well, they lie. What they mean to say is that it never rains in California... unless you really need to be somewhere. But they also say something about April showers, right? So on this appropriately gloomy morning in April, I’m racing up the 405 freeway in a heavy downpour, running late for an appointment. But not just any appointment. I’ve been invited to sit in on the audio commentary recording session for Paramount’s new Tales from the Darkside: The Movie DVD, with its director, John Harrison, and screenwriter, the legendary George Romero. Who could pass a chance like that up? Certainly not me. [Read on here...]

Welcome to our newest column addition Scream for a Week!

We here at The Digital Bits are big fans of Shout!’s Scream Factory division and, not unlike Todd Doogan’s Criterion Spines Project, we wanted to cover Scream Factory’s releases by catching up on a bunch that we’ve missed while acknowledging the previous ones. We’ll also be covering new ones here as well. This column will go up on a bi-weekly basis, so be sure to check back in another two weeks for another pile of Scream Factory goodness.

First up is a double feature of Tales from the Crypt and Vault of Horror, both terrific horror anthologies. Tales from the Crypt in particular contains one of the creepiest and more effective Christmas horror stories. Speaking of Christmas, new on the slate is a Collector’s Edition of Black Christmas, a title long sought after by Scream Factory fans and one that I believe many will feel was worth the wait. Also new on the chopping block is Jack’s Back, a great little thriller mostly forgotten by genre fans. Next is George A. Romero’s Monkey Shines, one of his most enjoyable non-Dead movies. And last but not least is a double feature of TerrorVision and The Video Dead, one of Scream Factory’s earliest releases and still one of their most fun. [Read on here…] 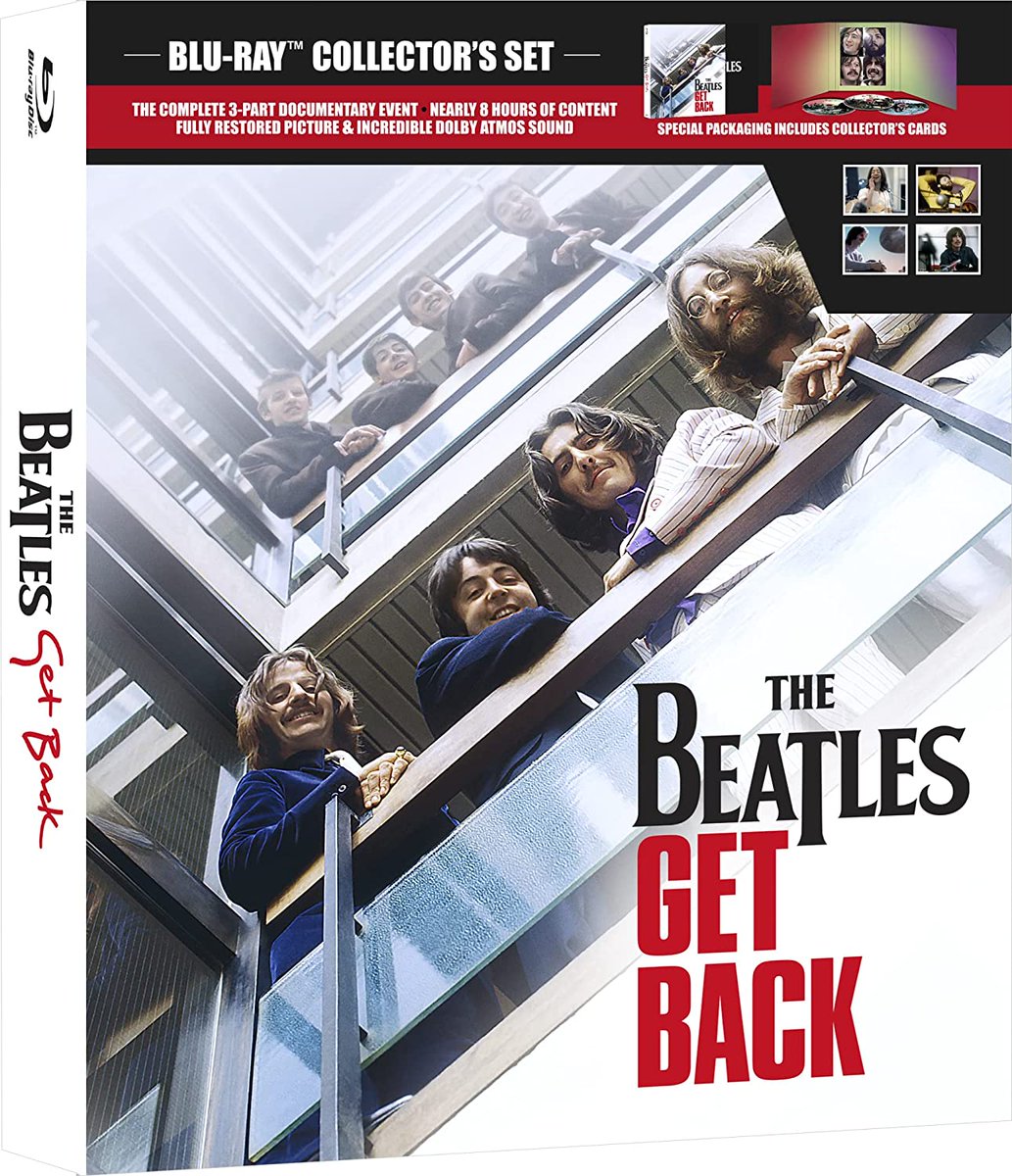 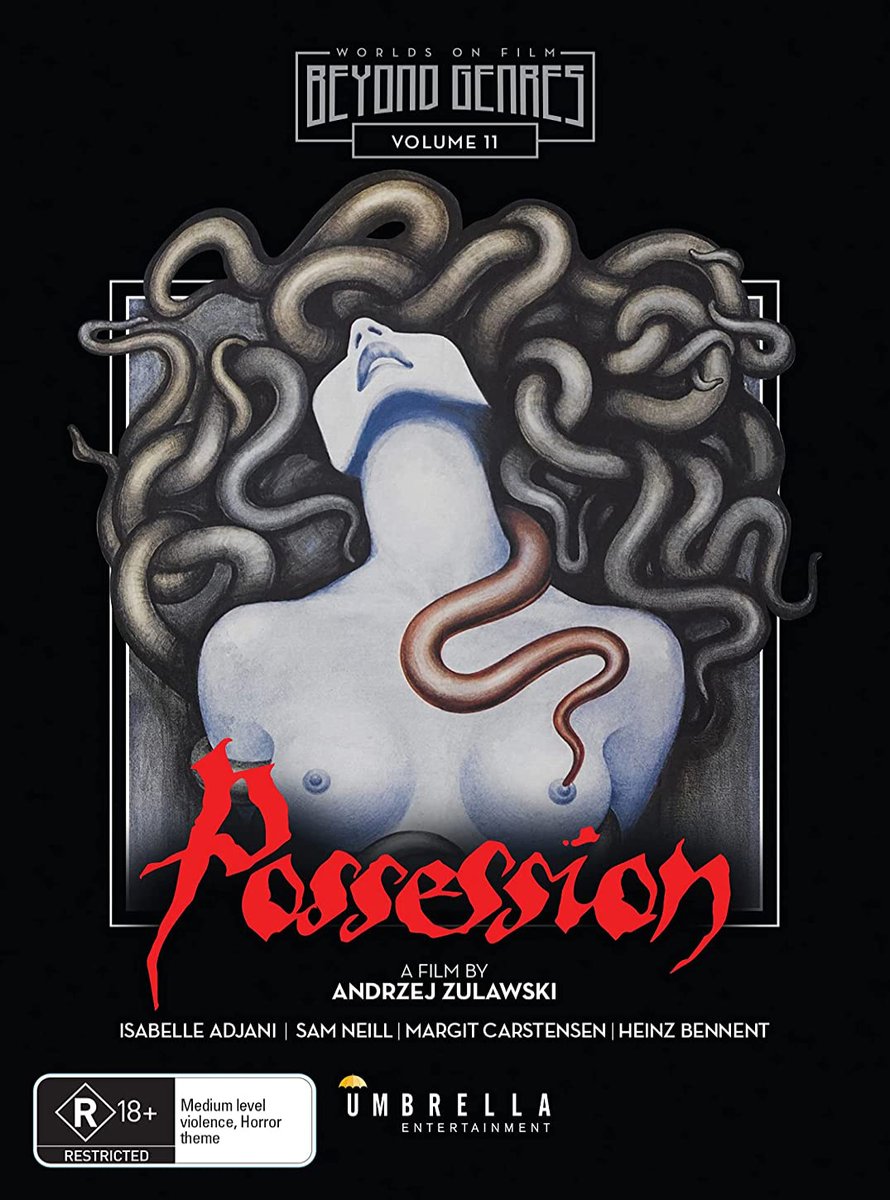 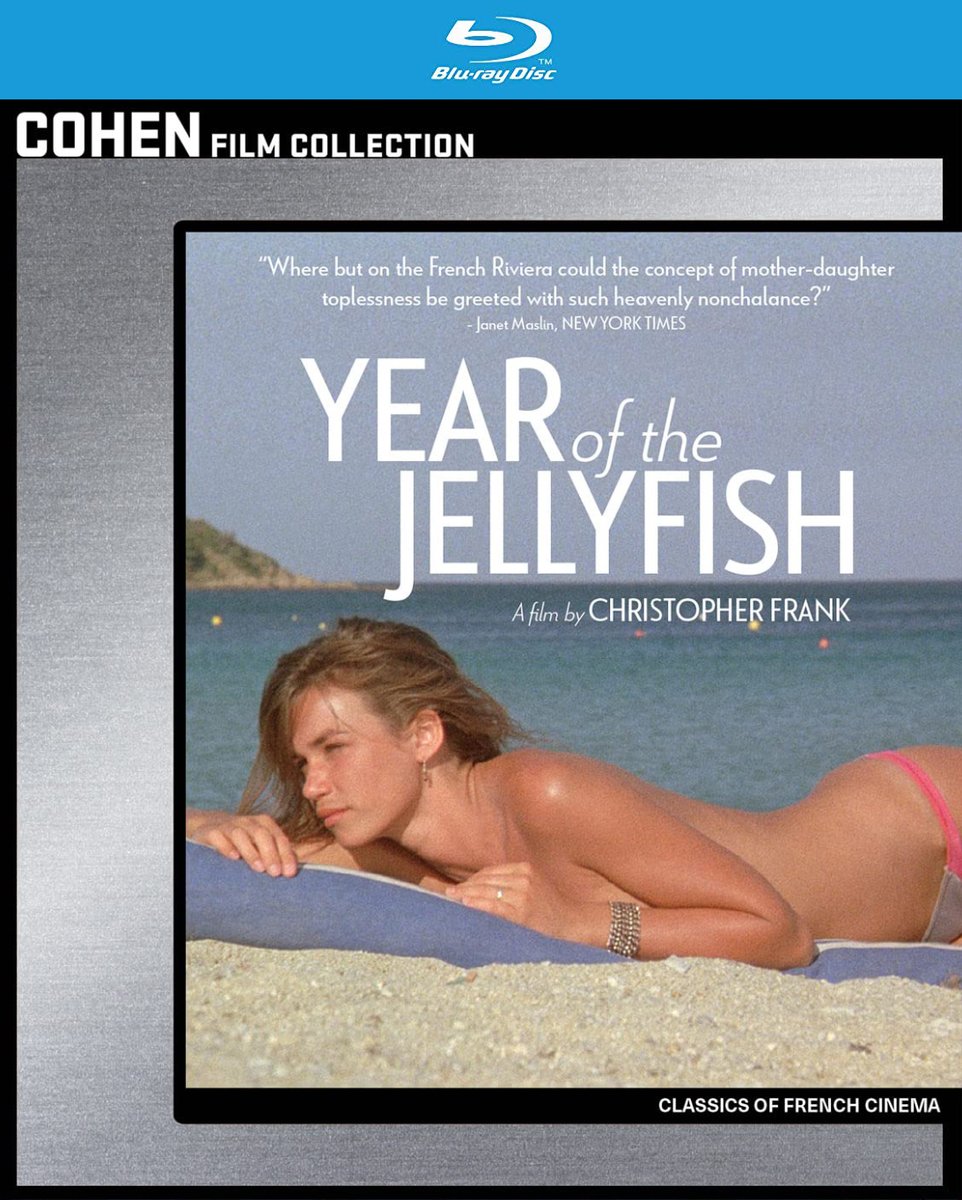