IT’S OFFICIAL: The STAR TREK: THE MOTION PICTURE – DIRECTOR’S EDITION is getting restored in 4K!! 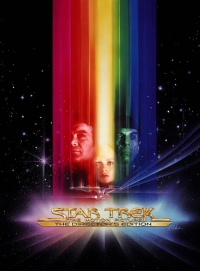 No sooner did I post here on The Bits about that Star Trek: The Original 4-Movie Collection cover artwork leak, I got an email back from Paramount with a link to the official Star Trek website with this news:

Director’s Edition of Star Trek: The Motion Picture Set to Be Fully Restored
The restoration is expected to take 6-8 months.

“Paramount and Paramount+ are excited to announce that a full restoration of the Director’s Edition of Star Trek: The Motion Picture has been greenlit.”

“The restoration will be undertaken by producer David C. Fein, restoration supervisor Mike Matessino, and visual effects supervisor Daren R. Dochterman, all of whom worked previously with director Robert Wise.

“The film will be prepared for presentation in 4K Ultra HD with Dolby Vision™ high dynamic range (HDR) and a new Dolby Atmos® soundtrack. The restoration is expected to take 6-8 months and will launch with an exclusive window on Paramount+.”

So there it is. We’re still waiting for official details on what will clearly be a series of physical 4K Ultra HD releases of the other Trek films as well, starting with the 9/7 4K release of the first four—Star Trek: The Motion Picture (the Theatrical Cut in this initial package), Star Trek II: The Wrath of Khan, Star Trek III: The Search for Spock, and Star Trek IV: The Voyage Home—no doubt all with Dolby Vision HDR and Dolby Atmos audio. We expect the other films to follow on 4K disc, culminating with the release of the TMP: DE on 4K next year. And no doubt there will be remastered Blu-ray editions too.

Praise the Great Bird. Our thanks to Paramount for finally making this happen! 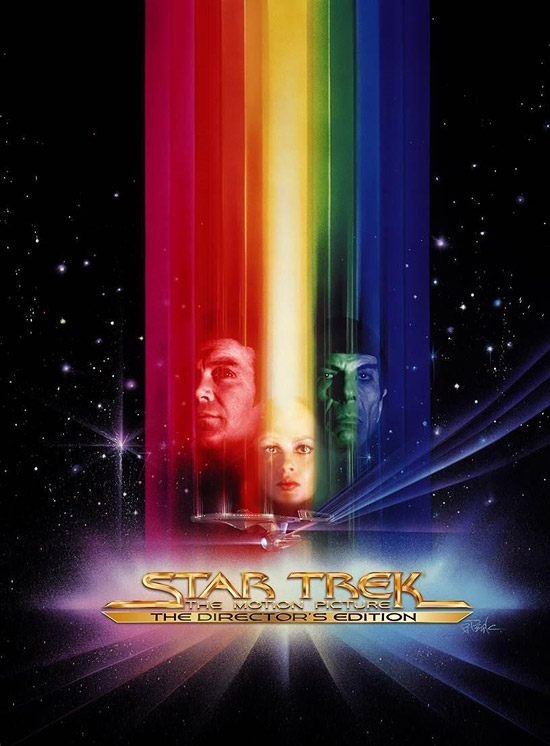