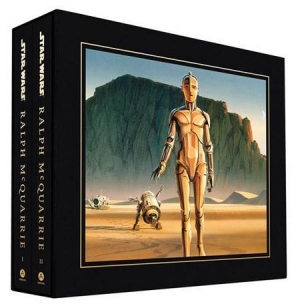 Well... based on an overwhelmingly positive reaction to my look at art books on 2001: A Space Odyssey last night, it seems like you guys enjoy it when we roam a bit off in the wilderness here at The Bits, thematically speaking. So I think we’ll try and do it a little more often in the weeks and months ahead. It’s certainly fun and it definitely keeps things interesting. Thanks for all the kind words, and I’ve very glad you liked the article.  [Read on here…] 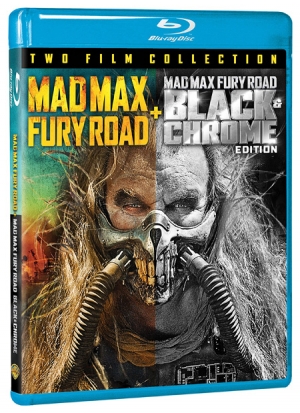 Mad Max: Fury Road and the Mad Max: Fury Road “Black & Chrome” Edition will also be released as a Blu-ray 2-pack on 12/6 (SRP $29.98) with the previous extras as well as the new George Miller introduction.  [Read on here…]