Fox reveals Deadpool Blu-ray extras, plus Sony sets the Chinese blockbuster The Mermaid for BD on 7/5

We’ve got another Blu-ray Disc review for you today. This time, Tim’s taken a look at Scream Factory’s new Death Becomes Her: Collector’s Edition. Do give it a look here.

In announcement news today (though it’s been available for pre-order for a while now), Fox has just officially set Deadpool for Blu-ray and DVD on 5/10 and announced details of the Blu-ray extras, will include audio commentary with director Tim Miller and Deadpool co-creator Rob Liefeld, a second commentary with Ryan Reynolds and writers Paul Wernick and Rhett Reese, deleted and extended scenes with optional Miller commentary, a gag reel, the From Comics to Screen... to Screen documentary, galleries (of concept art, storyboards, costumes, pre-vis and “stunt-vis”), something called Deadpool’s Fun Snack, and more. The 4K Ultra HD Blu-ray version is also coming that day, and it will include the Blu-ray version (with these same extras) inside the packaging. Right now, the Blu-ray is $22.99 on Amazon while the 4K Ultra HD version is just $29.99. The DVD is $19.99. You can pre-order any of them by clicking on the cover art below...  [Read on here…]

All right, while we wait for an official announcement of Star Wars: The Force Awakens on Blu-ray and DVD, let’s run down a little other new release news...

First, on the 4K UHD front, Amazon has just listed 20th Century Fox’s Deadpool for pre-order. No street date is yet listed, but presumably it will be day and date with regular Blu-ray and DVD. 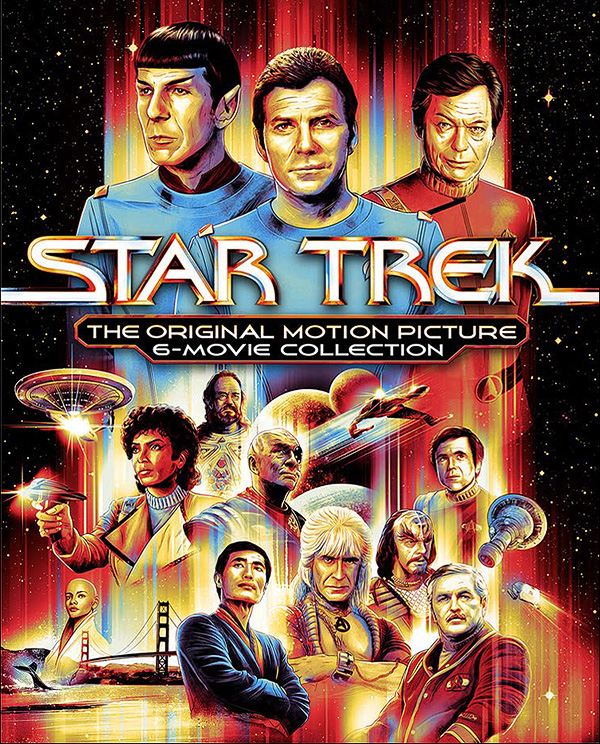 Today on The Bits – It’s official! The STAR TREK: TMP – DE, plus V, VI, a new 6-MOVIE COLLECTION & more are coming to #4K #UltraHD on 9/6! We have all the details, final specs & cover art #StarTrek thedigitalbits.com/columns/my-two…

RT @ShoutFactory: OLD HENRY is out on 4K 9/20! A widowed farmer & his son take in a mysterious man with a satchel full of cash. When a poss…