The Circle, Ash vs Evil Dead: S2, Arrow’s A Fish Called Wanda & Celebrating 50 Years of You Only Live Twice

We’ve got another History, Legacy & Showmanship column from Michael Coate here at The Bits today, this one looking back at the classic James Bond film You Only Live Twice on its 50th Anniversary. It features another great roundtable discussion with film historians John Cork, Bill Desowitz, Lee Pfeiffer, Bruce Scivally, and Matt Sherman. Don’t miss it!

The big release news today is that Lionsgate has set The Circle, starring Tom Hanks and Emma Watson, for Blu-ray and DVD release on 8/1, with the Digital HD version due on 7/18. [Read on here…]

Lionsgate has also set Ash vs Evil Dead: Season Two for Blu-ray and DVD release on 8/22. Extras will include audio commentaries, a Season 2 First Look, 8 featurettes (Inside the World of Ash vs Evil Dead, Up Your Ash, Women Who Kick Ash, Puppets Are Cute, Dawn of the Spawn, Bringing Henrietta Back, The Delta, and How to Kill a Deadite), plus a Fatality Mash-Up.

20th Century Fox is releasing Bones: Season 12 – The Final Chapter and Bones: The Flesh and Bones Collection – Seasons 1-12 on DVD only on 6/13.

And a quick follow-up today on the recent passing of actor Adam West. A number of you have asked whether Warner’s direct-to-video Batman: Return of the Caped Crusaders (available here on Amazon) animated film marks the final time West played the Caped Crusader. But no, it turns out that Warner has produced two 1960s Batman animated films, the second of which is called Batman vs. Two-Face. West recorded his voiceover for the film late last year, along with fellow original cast members Burt Ward and Julie Newmar. Joining them as Two-Face is no less than William Shatner. Our understanding is that the film will be released on home video later this year, probably in time for the holidays. We’d expect to hear more about it at San Diego Comic-Con next month. Meanwhile, if you’re a serious fan of West, you may wish to check out James E. Tooley’s great documentary, Starring Adam West, which is available here (at the film’s official website) on Blu-ray and DVD. You can read our review of the disc here.

We’ll leave you today with a look at more new Blu-ray cover artwork, with Amazon.com pre-order links if available… 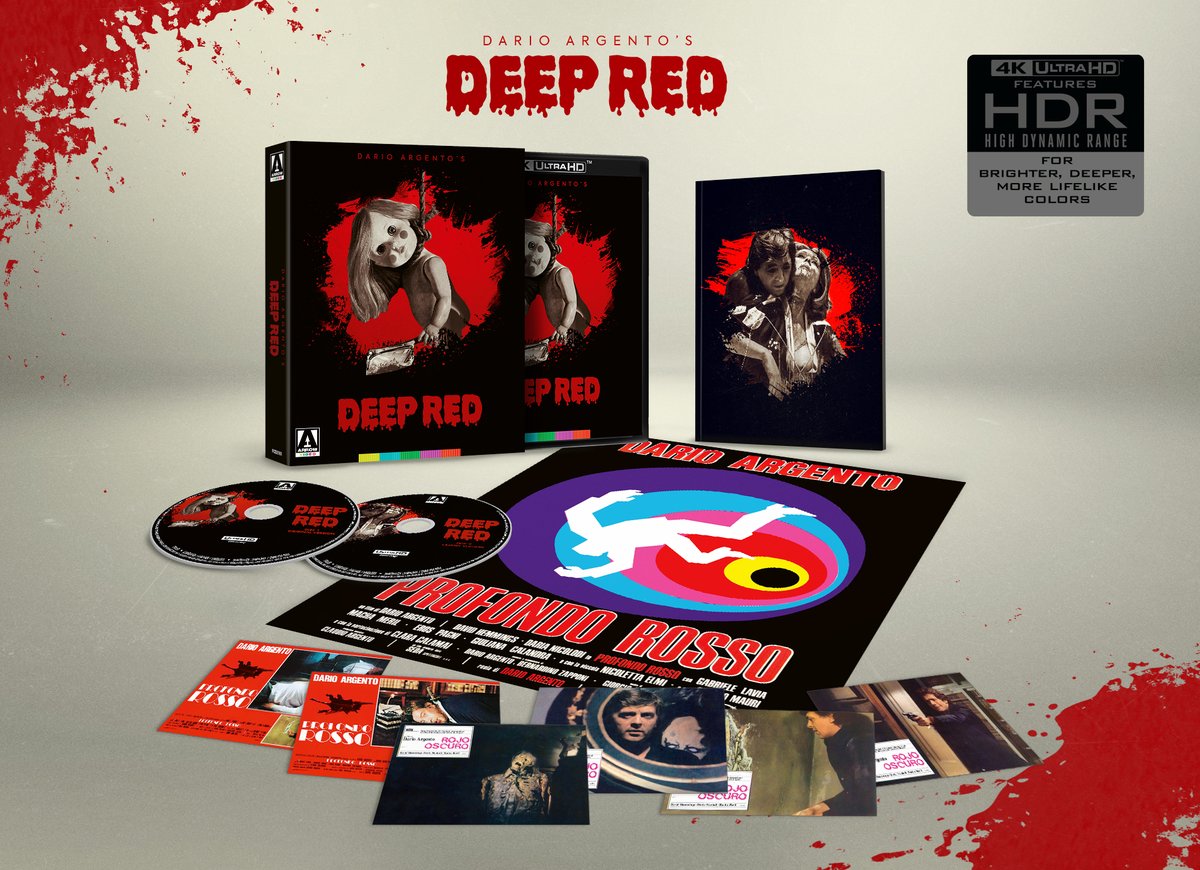