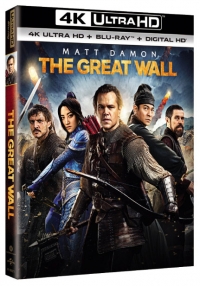 We’re kicking things off today with more new disc reviews. Tim has turned in his thoughts on Scream Factory’s new RoboCop 2: Collector’s Edition and RoboCop 3: Collector’s Edition, both well worth a look on Blu-ray. I’ve also added my thoughts on Justin Kurzel’s Assassin’s Creed in 4K Ultra HD Blu-ray format from 20th Century Fox. It’s a better film than I expected and, more importantly, it’s an absolutely reference-quality 4K release. So if you’ve upgraded to the format, you definitely don’t want to miss it.

Now then, as expected, the FedEx man just showed up at the door with all four of Warner’s new Harry Potter 4K titles, as well as Fantastic Beasts 4K, and the BBC’s Planet Earth II 4K. So I’m going to dive right in and start reviewing those ASAP. Watch for them to be posted starting tomorrow. There are not enough hours in the day, let me tell you. [Read on here…]

In release news this afternoon, the big announcement is that Universal has officially set Zhang Yimou’s The Great Wall for release on Blu-ray, DVD, and 4K Ultra HD on 5/23. Audio will be Dolby Atmos on the Blu-ray and 4K. Extras will include deleted and extended scenes, and 6 featurettes (Matt Damon in China, Working with Director Zhang Yimou, The Great Wall Visual Effects, Man vs. Monster, Weapons of War, and Designing a Spectacular World). I don’t about you guys, but I’d pay real money to see Zhang’s Hero and House of Flying Daggers in 4K. The latter seems likely from Sony, but Hero is a Miramax/Weinstein title that could badly use a new Blu-ray transfer as well.

Universal has also announced The Last Kingdom: Season Two for release on Blu-ray and DVD on 5/30.

Cleopatra Entertainment has set Devil’s Domain and The Black Room for Blu-ray release on 7/11.

Arrow Video has set Madhouse for release on Blu-ray and DVD on 6/13.

Kino Lorber has set Roland Emmerich’s Making Contact (a.k.a. Joey) for Blu-ray and DVD release on 5/9.

And Eagle Rock Entertainment has set The Rolling Stones: Olé Olé Olé! A Trip Across Latin America for Blu-ray and DVD release on 5/26. The documentary includes bonus full-length performances from the Latin American tour.

Also, it looks Netflix and Marvel may be getting ready to release Daredevil: The Complete Second Season on Blu-ray Disc and DVD. The online retailer Zavvi is currently taking pre-orders on a Steelbook BD version listed with a street date of 5/17. You can see that here.

All right, we’ll leave you with a look at the cover artwork for a few of the Blu-ray and 4K titles mentioned above and more. Click on the covers to pre-order the titles on Amazon, if available... 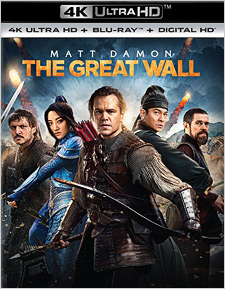 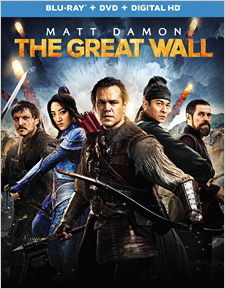 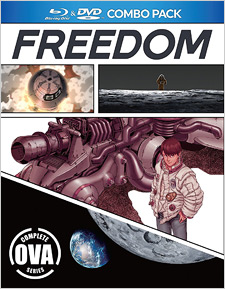 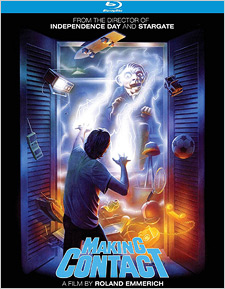 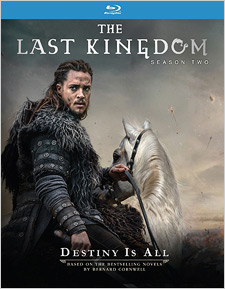 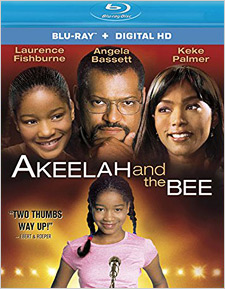 Today on The Bits – @MichaelCoate and @ScottMendelson celebrate SHREK on its 20th anniversary in History Legacy & Showmanship! thedigitalbits.com/columns/histor…