We’re kicking things off today with Tim’s Pick-Ups review of the Hellraiser Trilogy Blu-ray box set, a Region B release from our friends at Arrow Video in the UK. Do check that out here.

Speaking of Fox, the studio has just officially announced the Blu-ray, DVD, and 4K UHD release of Joy on 5/3, with a Digital HD release due on 4/8. Extras will include 2 featurettes (Joy, Strength and Perseverance and Jennifer Lawrence and David O. Russell Times Talk with Maureen Dowd), and a photo gallery.

Entertainment One will release Haven: The Final Season on Blu-ray and DVD on 4/19.

Magnolia Home Entertainment has Steve Jobs: The Man in the Machine coming to BD and DVD on 3/15, followed by NOMA: My Perfect Storm on 3/22, and The Lady in the Car with Glasses and a Gun on Blu-ray and DVD on 4/12.

And back to Arrow Video for a moment – the company has just set the Nikkatsu Diamond Guys: Volume 2 box set for Blu-ray release on 6/14 (includes the films Tokyo Mighty Guy, Danger Paws, and Murder Unincorporated), followed by the Ray Harryhausen: Special Effects Titan documentary and Return of the Killer Tomatoes for Blu-ray release on 6/28. All three are US Region A releases.

in other news today, Disney and Lucasfilm have announced that the feature-length Secrets of The Force Awakens: A Cinematic Journey documentary (which will be included on the upcoming Blu-ray and DVD release of Star Wars: The Force Awakens on 4/5) will premiere next week at the SXSW Film Festival (at the Paramount Theater in Austin, TX on 3/14 to be specific).

Here’s a look at a little bit of new Blu-ray cover artwork (with clickable Amazon pre-order links if available)... 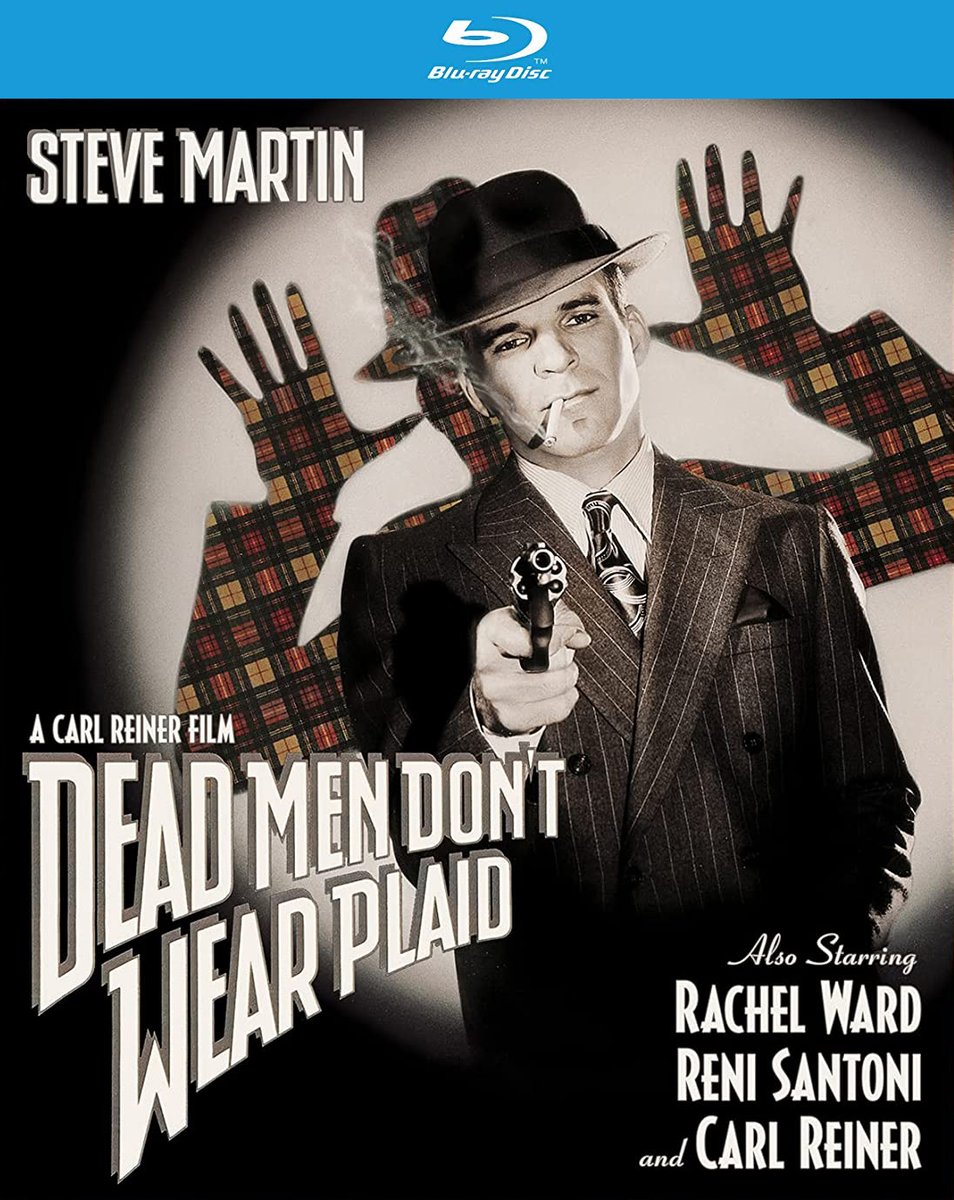