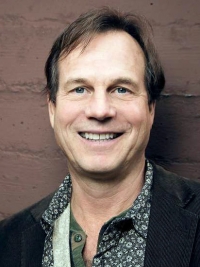 Kicking off a new week here at The Bits, we’ve got a couple of things for you today...

First up, Tim has reviewed another new Blu-ray release for you in the form of Franco Propseri’s Wild Beasts (1984 – aka Belve Feroci) from Severin Films.

Also, Mark Altman has a few thoughts, in his latest MOS DEF column today, on good catalog titles that ought to get released in 4K Ultra HD Blu-ray this year to help the format get on track.

In announcement news today, Sony Pictures Home Entertainment has set A League of Their Own: 25th Anniversary Edition for release on Blu-ray on 4/18. It includes the new Bentonville, Baseball & the Enduring Legacy of A League of Their Own featurette, as well as legacy extras including 15 deleted scenes, a 9-part documentary, audio commentary with the filmmakers, Madonna’s This Used to Be My Playground music video, and the film’s theatrical trailer. [Read on here…]

Sony has also just officially announced the Blu-ray, DVD, and 4K Ultra HD Blu-ray release of Underworld: Blood Wars on 4/25, with the Digital HD release set for 4/11. Extras on the Blu-ray versions will include 4 featurettes (The Evolution of Selene, Building a Blood War, Old & New Blood, and The Evil Evolved), and an Official Movie Graphic Novel.

Meanwhile, Paramount has just announced the Blu-ray and Digital HD release of a Saturday Night Fever: Director’s Cut on 5/2, in celebration of the film’s 40th Anniversary. The package will include both the theatrical cut and the Director’s Cut in HD, plus audio commentary by director John Badham (on the theatrical version only), a ‘70s Discopedia, deleted scenes, and 4 featurettes (Catching the Fever, Back to Bay Ridge, Dance Like Travolta with John Cassese, and Fever Challenge!). Audio will be English 5.1 Dolby TrueHD.

And Lionsgate has set Patriot’s Day for release on Blu-ray, DVD, and 4K Ultra HD Blu-ray on 3/28, with the Digital HD release due on 3/14. Extras on the Blu-ray versions will include Boston Strong: True Stories of Courage vignettes, 4 featurettes (The Boston Bond: Recounting the Tale, The Real Patriots: The Local Heroes’ Stories, The Cast Remembers, and Researching the Day), and Actors Meet Real-Life Counterparts: A 2-Part Series (with John Goodman and Ed Davis and Jimmy O. Yang and Dun Meng).

In other news, FUNimation’s Speed Racer: The Complete Series is now available for pre-order on Blu-ray and DVD on Amazon (street date 5/30). You can see the Blu-ray link below. FUNimation has also set Seven Deadly Sins: Season One, Part One for Blu-ray on 5/16.

PBS has set Fortitude: The Complete Second Season for Blu-ray and DVD on 6/13.

And Shout! Factory has set The Vagrant for Blu-ray release on 5/23. The film stars Bill Paxton.

Speaking of Paxton, we’d be remiss if we didn’t take a moment to acknowledge his passing over the weekend from complications of heart surgery (read more here). He was just 61. Paxton starred in so many of the films we love as movie fans in the last 30 years, but I have to single out Tombstone, Apollo 13, Twister, Aliens, and Frailty (which Paxton directed) as my favorites. He will be dearly missed. Sad though this news is, this might put a smile on your face… over the weekend, hundreds of real storm chasers took time out of their day to mount an epic tribute to Paxton, spanning a few hundred miles of Tornado Alley in Kansas and Oklahoma, using their individual vehicle GPS trackers. Here’s how it looked on the map… 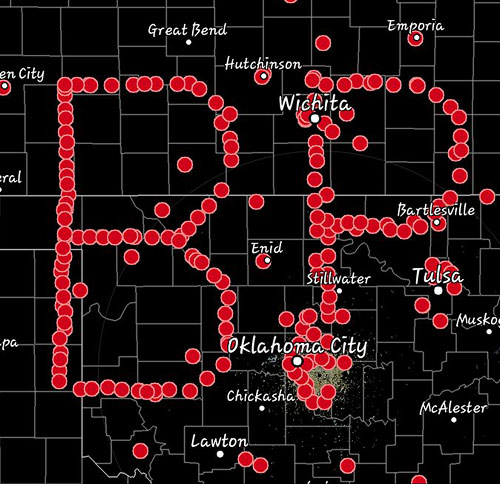 You can read more about this here. This is obviously in honor of Paxton’s role in Twister, and the influence it had on many of today’s scientists, weather people, and storm researchers. Tip of the hat to all those of you who participated. That was wonderful and deeply appreciated. 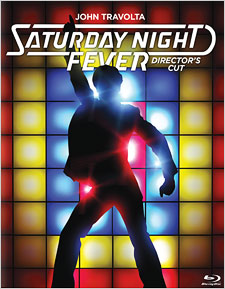 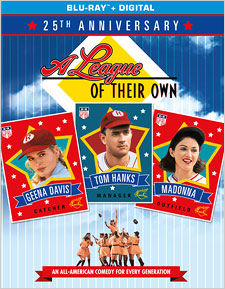 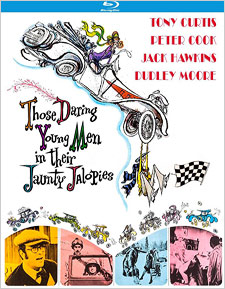 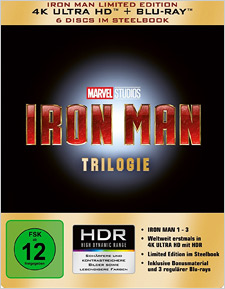 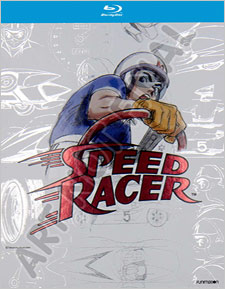