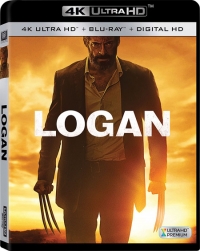 All right, I’ve got a couple things for you today…

First of all, let me just say this: Go see James Gunn’s Guardians of the Galaxy, Vol. 2. If you liked the first film at all, you’ll love this one too. It’s every bit as over-the-top, outrageous, and ridiculous as the original, and you’ll laugh the whole way through. I really think that for sheer originality and fun, Guardians is my pick for the crown jewel of the Marvel Cinematic Universe. Much like Deadpool, it doesn’t ever really take itself seriously, but it has a ton of heart. It’s highly recommended.

Also, here at the site today, we’ve updated the Release Dates & Artwork section to include all the latest Blu-ray, DVD, and 4K Ultra HD cover artwork and Amazon.com pre-order links. As always, whenever you order anything through our Amazon links, you’re helping to support our work here at The Bits and we really do appreciate it. [Read on here…]

Now then, in announcement news, 20th Century Fox Entertainment has now officially announced the Blu-ray, DVD, and 4K Ultra HD release of James Mangold’s Logan on 5/23. Audio will be Dolby Atmos on the 4K edition. You’ll get the R-rated theatrical version of the film along with Logan Noir (the B&W version, also on the 4K disc per Mangold), audio commentary with Mangold, deleted scenes with optional commentary by Mangold, and the Making Logan documentary.

Here’s a nice surprise: Shout! Factory has just announced that they’re releasing a Whale Rider: 15th Anniversary Edition as part of their Shout! Select line-up on 8/22 (SRP $22.97). It’s going to include a digital download too, which I believe is first for the company. Shout! has also set a Missing in Action: Collector’s Edition for release on Blu-ray on 8/15. And here’s something interesting: Shout! has set a Fargo: 20th Anniversary Edition Steelbook for release on 8/8 ($22.97), as well as a trio of John Carpenter Steelbook BDs on 8/1, including Escape from New York, They Live, and The Fog ($26.99 each). Go figure. Shout!’s stepping up their game, it seems.

On the 4K front, Cinedigm has set Hickok (which is not even in theaters yet) for release on Blu-ray and 4K Ultra HD on 8/15. The western stars Luke Hemsworth, Kris Kristofferson, and Bruce Dern.

Speaking of 4K, remember how we told you on Wednesday that Paramount was getting ready to release Terminator Genisys on 4K Ultra HD format? Amazon.co.uk now has it listed for pre-order due for release in the UK on 6/12. We would expect a U.S. listing to appear soon.

Here’s another surprise: There’s an imported Blu-ray release of Frank Capra’s Lost Horizon on Amazon right now. Looks like it came out late last year in Australia and it’s supposedly coded for Region A, B, and C.

In TV BD news, Visual Entertainment has set The Untouchables: Season One for release on Blu-ay on 5/26. This is the 1993 series with Tom Amandes, John Rhys-Davies, and William Forsythe. The Complete Series was already released on the format back in March. FYI, the company has also released CBS’ Diagnosis Murder: The Complete Series on Blu-ray (back on 4/7).

On the anime front, Eastern Star is releasing Lupin the Third: Island of Assassins on Blu-ray/DVD Combo on 5/30.

Virgil Films and Entertainment will release the documentary I Am Heath Ledger on Blu-ray and DVD on 5/23.

Finally today, we’ll leave you with a look at some new Blu-ray cover artwork for a few of the titles mentioned above (click on each to pre-order them on Amazon, if available)… 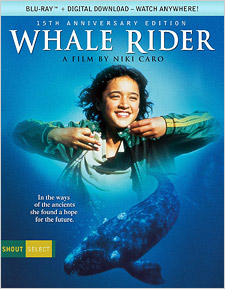 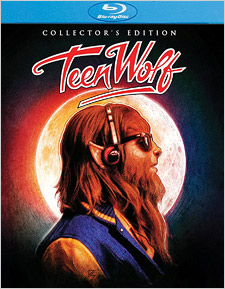 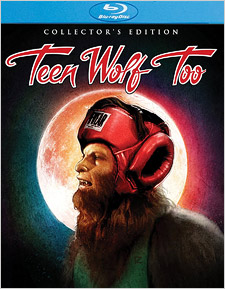 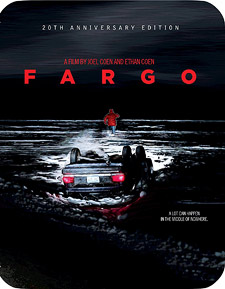 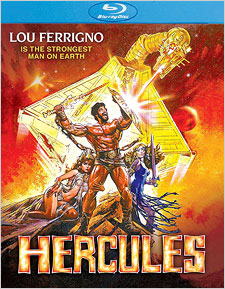 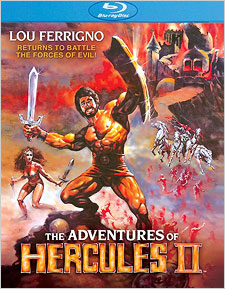 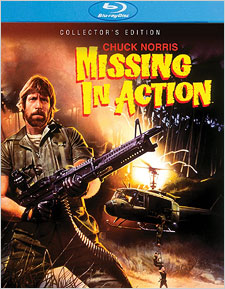 See you back here on Monday with new reviews and more. Stay tuned and have a great weekend!