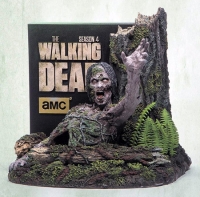 We’ve got a quick rundown of new Blu-ray and DVD announcement news for you today, including cool new catalog titles from Shout!, Scream and Warner…

The BBC (via Warner) will release Orphan Black: Season 2 on Blu-ray and DVD on 6/24.

Amazon has The Walking Dead: The Complete Fourth Season – Limited Edition Blu-ray set available for pre-order now for $90.99. Street date is 8/26, like the regular Blu-ray and DVD, but this version comes in special “Tree Walker” packaging. When you remove the BDs from the base, the Tree Walker’s head and arm move. You can see it on the left there and click here or the title link to pre-order on Amazon. [Read on here...]

Meanwhile, Shout! Factory has set Southern Comfort for Blu-ray/DVD Combo and DVD release on 7/8 (SRP $29.93), with a double feature of Jim Brown Escaped from Devil’s Island and The Final Option coming on Blu-ray on 7/15 (SRP $19.97).

Millennium Entertainment has set Ninja Apocalypse and Ping Pong Summer for Blu-ray release on 8/5, followed by Fading Gigolo and Joker on 8/19.

Well Go USA has The Suspect set for Blu-ray release on 7/22.

Warner Home Video will release The Man Who Knew Too Little on Blu-ray on 8/5.

Warner and Adult Swim have set Black Dynamite: Season One for Blu-ray and DVD release on 7/15.

And Entertainment One will release Angel of the Skies, Beneath Hill 60, and 1939: Battle of Westerplatte on Blu-ray on 6/17.

Here’s a look at the Blu-ray cover artwork for Black Dynamite: Season One, The Man Who Knew Too Little, the Ginger Snaps: Collector’s Edition, The Final Terror, Southern Comfort, and Deadly Eyes... 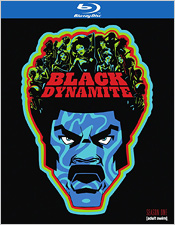 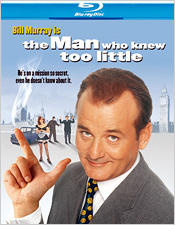 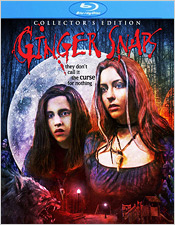 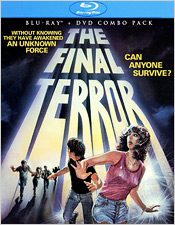 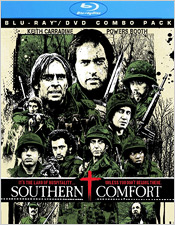 Bits #BD Review – @timsalmons heads to the jungle with Abbott and Costello in AFRICA SCREAMS—now available from @ClassicFlix on #Bluray in a Limited Edition package with a new #4K restoration by 3-D Film Archive and a set of quality extras. @BillHuntBits thedigitalbits.com/item/africa-sc…