Displaying items by tag: The Spider

All right, it’s a super slow news day today, but I wanted to take a moment to point out some interesting forthcoming titles that are newly-announced by indie distributors or that might have been overlooked.

But first, we have a pair of great new reviews from our own Dennis Seuling for you to check out, including his thoughts on Todd Haynes’ Dark Waters from Universal and Josef von Baky’s fantasy comedy Munchhausen (1943) from Kino Classics. Do give them a look.

Now then, those titles I mentioned... Kit Parker Films is releasing Laurel & Hardy: The Definitive Restorations on Blu-ray on 6/16. The 4-disc set includes 2 feature films (Sons of the Desert and Way Out West) and 17 classic shorts newly scanned from original 35mm nitrate film in 2K and 4K. Among the shorts is the legendary silent film The Battle of the Century, appearing for the first time on home video and nearly complete for the first time in 90 years. The set also includes rare special features, alternate soundtracks, vintage pictures, commentaries and more. You can see the cover artwork at left and below. [Read on here...] 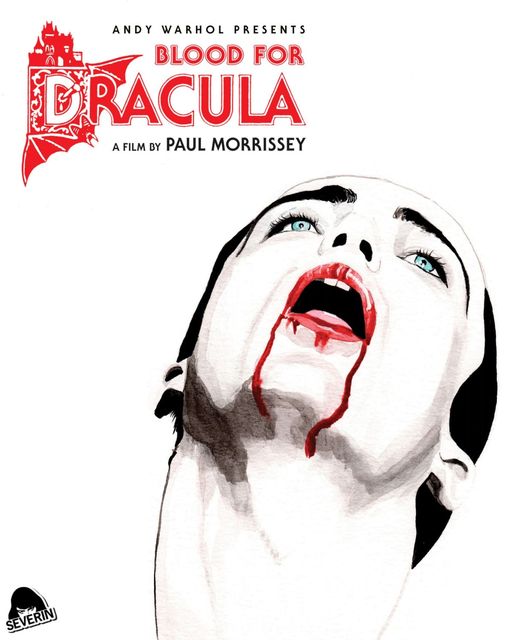