He’s Still Not Stopping For Donuts!: Remembering “RoboCop” on its 30th Anniversary

“In many ways, RoboCop was ahead of its time, foreshadowing a future that is with us now. The Reagan-era gap between rich and poor has grown ever wider, with the 1% using an increasingly militarized police force to protect gentrified communities while other parts of cities have become postindustrial wastelands, abandoned to crime and drugs. RoboCop himself, a man made over into a machine by an unfeeling corporation, can be seen as a literal example of American workers being replaced by robots.” — Film scholar and Paul Verhoeven author Douglas Keesey

The Digital Bits and History, Legacy & Showmanship are pleased to present this retrospective commemorating the 30th anniversary of the release of RoboCop, Paul Verhoeven’s (Soldier of Orange, Basic Instinct) franchise-inspiring and Saturn- and Oscar-winning satirical action film starring Peter Weller (The Adventures of Buckaroo Banzai, Leviathan) and Nancy Allen (Dressed to Kill, Blow Out). [Read on here...] 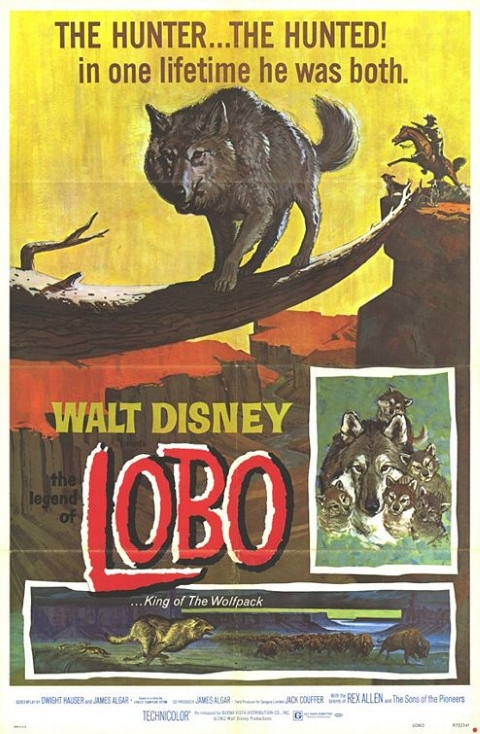