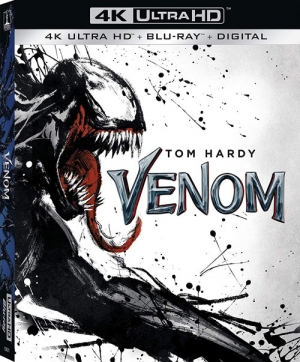 Hope you guys all had a terrific Thanksgiving week. We’re back to day with reviews and some new announcement news as well.

Our own Tim Salmons has checked in with his thoughts on Scream Factory’s Candyman: Collector’s Edition as well as Arrow Video’s 12 Monkeys: Special Edition, both of them on Blu-ray. And Dennis Sueling has a look at the recent Papillon remake on Blu-ray too from Universal. Enjoy!

Also, today is Cyber Monday, so if you’re shopping for bargains on Amazon.com, we’d sure appreciate it if you started by clicking to them through one of our affiliate links (like this one). It helps to support our work here at the site and we do appreciate it. [Read on here...] 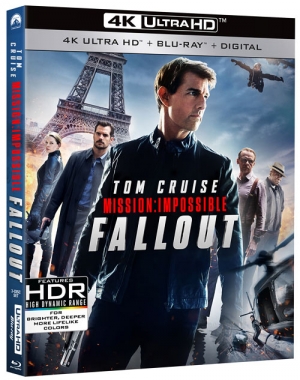 All right, we’re starting today with four new disc reviews for you here at The Bits...

Tim has checked in with a look at Flavio Mogherini’s The Pyjama Girl Case (1977) on Blu-ray from Arrow Video.

Also from Arrow, Dennis has offered his thoughts on Fred Zinnemann’s The Day of the Jackal (1973) on Blu-ray.

David has turned in a look at William Whitney’s A Strange Adventure (1956) on Blu-ray from our friends at Kino Lorber Studio Classics.

And we have another review addition to The Bits’ review staff today, Matthew Weflen, who’s got a look at Christopher Nolan’s The Prestige (2006) on 4K Ultra HD. You can find that in the Christopher Nolan Collection 4K box set.

Many more Blu-ray and DVD reviews are coming; I’m personally working on 4K reviews of Ant-Man and the Wasp, The Evil Dead, and Hook, with more on the way. So watch for those over the next few days. [Read on here...] 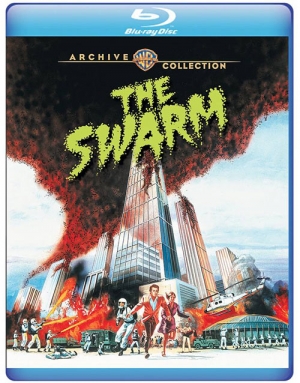 We’ve got a couple things for you today. First up, more reviews...

I’ve checked in with a look at three of the five titles in Paramount’s new Jack Ryan 5-Film Collection in 4K Ultra HD, including The Hunt for Red October, Patriot Games, and Clear and Present Danger.

Meanwhile, Tim has offered his thoughts on Scream Factory’s Return of the Living Dead, Part II: Collector’s Edition on Blu-ray.

Dennis Seuling has taken a look at Herschell Gordon Lewis’s The Gore Gore Girls, also on Blu-ray from Arrow Video.

And David Steigman has turned in his thoughts on Shout! Factory’s new Sid Caesar: The Works DVD box set.

All are worthy of your attention, so enjoy the reviews! [Read on here...]

Today on The Bits – Criterion’s August slate announced, plus a No Way Home #Bluray3D update, Mad Dog, For All Mankind: Season 3 & more thedigitalbits.com/columns/my-two…