The Wizard of Oz: An Amazing New Version of the Classic Movie 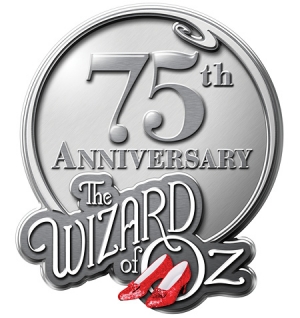 The Wizard of Oz will celebrate its 75th Anniversary in style, remastered and converted into 3D.

For a one-week engagement beginning September 20th, The Wizard of Oz will be shown with impressive visual details never before seen and in a spectacular 3D format.  One of the best places to see this new vision of the film is at the TCL Chinese Theatre where it originally premiered back in 1939.  [Read on here...]

Published in Inside Cinema
Tagged under
Read more >>

Mario Boucher is an experienced writer/editor and regular Contributor to The Digital Bits, who joined the site’s staff in 2011. His Inside Cinema column focuses on “behind the screen” stories, features that reveal some of the magic created for movies,…