Plastics, Seduction, and The Sound of Silence: Remembering “The Graduate” on its 50th Anniversary

“The Graduate is a time capsule preserving [Baby Boomers’] youthful hopes and fears at a pivotal moment in American life.” — Beverly Gray, author of Seduced by Mrs. Robinson: How ‘The Graduate’ Became the Touchstone of a Generation

The Digital Bits and History, Legacy & Showmanship are pleased to present this retrospective commemorating the golden anniversary of the release of The Graduate, the acclaimed comedy starring Dustin Hoffman (Kramer vs. Kramer, Rain Man) as the titular character and Anne Bancroft (The Miracle Worker, The Turning Point) as the woman who seduces him.

One of the most popular films of the 1960s, The Graduate — which also featured Katharine Ross, William Daniels, Murray Hamilton and Elizabeth Wilson — opened 50 years ago this week, and for the occasion The Bits features a compilation of statistics, trivia and box-office data that places the movie’s performance in context; passages from vintage film reviews; a reference/historical listing of the movie’s exclusive limited-market first-run theatrical engagements; and, finally, an interview segment with author and film historian Beverly Gray who discusses the film’s impact and influence. [Read on here...]

An Honor To Be Nominated: Tootsie

(If it can be difficult to remember who won the Academy Award for Best Picture, it’s downright mindbending trying to remember everything else it was up against. In An Honor To Be Nominated, I’ll be taking a look back at some of the movies the Oscar didn’t go to and trying to determine if they were robbed, if the Academy got it right, or if they should ever have been nominated in the first place.) [Read on here...]

Today on The Bits – Babylon 5 Remastered (on Digital only for now), plus Do the Right Thing #4K official & more #Bluray release news thedigitalbits.com/columns/my-two… 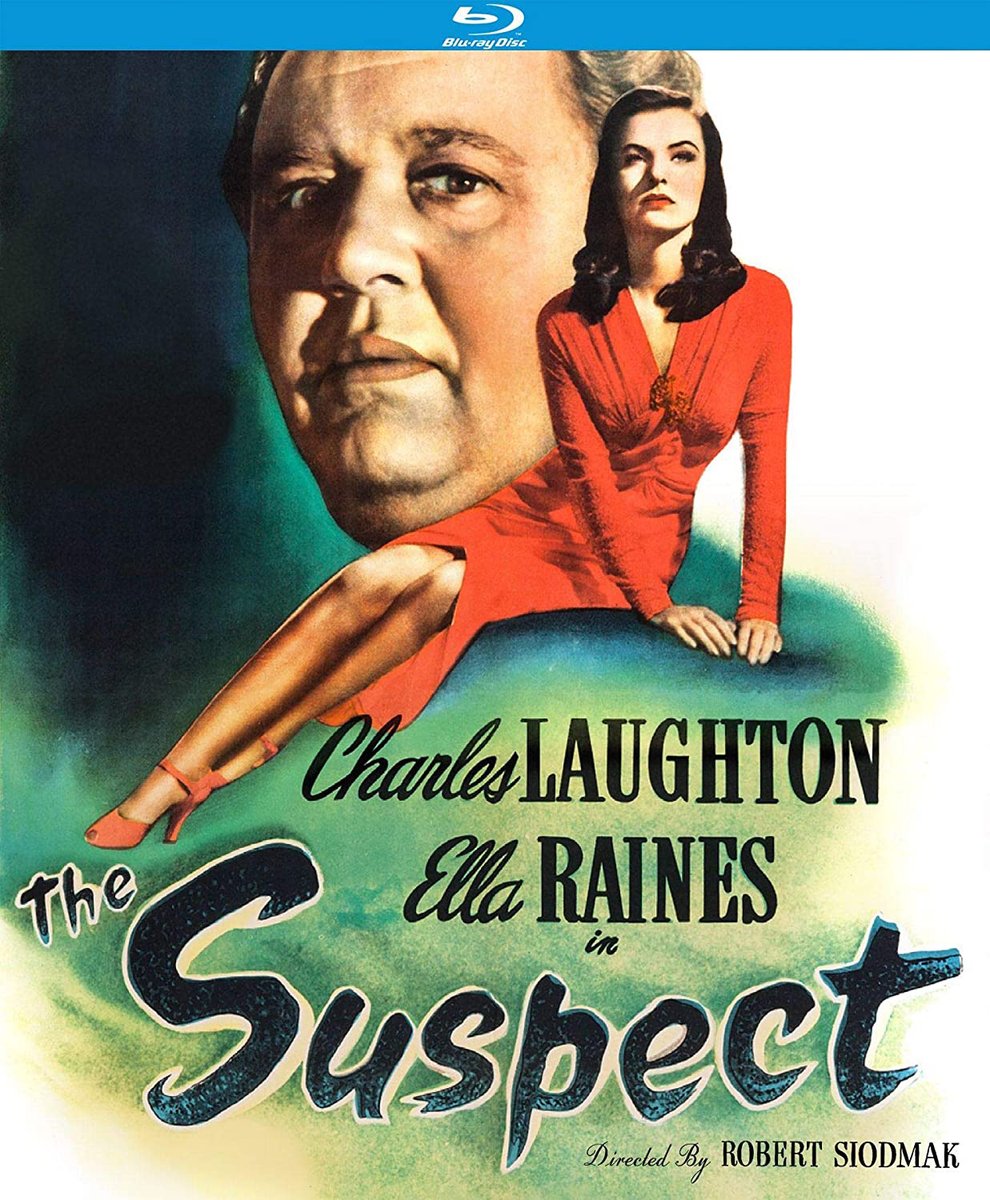