Phil Joanou’s Irish-American gangster saga State of Grace is simultaneously a timeless crime drama (now celebrating its 25th anniversary) and a product wholly of its time, a 1990s artifact that represents one of the last gasps of a kind of mid-range genre cinema that no longer exists. It tells the story of a low-level criminal (Sean Penn) who returns to his old neighborhood to reunite with his best friend (Gary Oldman) and the friend’s siblings – an older brother who runs the local Irish gang (Ed Harris), and a sister who the hero used to date (Robin Wright). The young hood’s return both coincides with and facilitates a series of power shifts within the gang, and his own duplicity sends him and his loved ones spiraling toward tragedy. The result is a film of exhilarating stylistic and conceptual ambition masquerading as a modest programmer – the kind of combination of character study and sociological commentary Warner Bros. used to turn out in the 1930s, but with a sumptuous use of color and realistic violence unavailable to the directors helming Humphrey Bogart and James Cagney vehicles in the early sound era. It’s an action movie for adults, in which the action is genuinely expressive of the characters’ internal tensions and not just an orgy of CGI effects for their own sake; the fact that its director has never been able to top it says more about the disappearance of that kind of film than about any shortcomings or limitations on his part.

Joanou had made a couple of interesting films before State of Grace (the teen comedy Three O’Clock High and the music documentary U2: Rattle and Hum), and later pictures like Final Analysis and Heaven’s Prisoners continued to exhibit his exquisite sense of composition, lighting, and noir-inflected fatalism. State of Grace is his masterpiece though, a gangster movie that both serves its genre and takes it in strikingly personal directions. The intricate chain of broken loyalties and the conflict between family and business will be familiar to anyone who has ever seen Mean Streets or the Godfather films, but Joanou infuses the old conventions with new life, partly through casting and partly through context. The acting in Grace is as good as it gets, with Sean Penn, Gary Oldman, and Ed Harris at the top of their form alongside performers like Robin Wright, John Turturro, and John C. Reilly doing fine early work. Harris in particular is extraordinary as a somewhat incompetent mob boss whose inadequacies move from the comic to the tragic when he is forced to kill one man he loves and learns of the traitorous nature of another. There isn’t a note on the emotional scale that Harris isn’t required to play, and he plays them all flawlessly.

While the picture’s strengths as an ensemble character study alone justify its existence, Joanou and cinematographer Jordan Cronenweth (the master who shot Blade Runner and Altered States) place those characters in a world that gives State of Grace even more dramatic heft. Their New York is a city in transition, no longer the seedy urban jungle of Taxi Driver but not yet the final product of Giuliani’s Disneyfication. Gentrification and transformation hang over the characters, whose moral codes (or lack thereof) belong to a different decade – maybe even a different century. At the time of its release it was easy to take State of Grace for granted, not only because it was such a fertile time for that type of personal filmmaking but because of the surprising and somewhat inexplicable explosion of gangster films that year. 1990 saw the release of Miller’s Crossing, The Godfather: Part III, King of New York, Men of Respect, and one of the greatest mob movies of all time, Goodfellas. In an unlucky bit of timing for State of Grace, it and Goodfellas were released in the same week, meaning that Scorsese’s explosive masterpiece completely eclipsed Joanou’s more measured, modest gem.

Thankfully, an excellent new Blu-ray release from Twilight Time provides a perfect opportunity for audiences to discover State of Grace, and for its fans to revisit it in a fine new special edition. Aside from occasional minor flaws in the source material in the form of random specks on the print, the transfer is superb, with the full tonal range of Cronenweth’s images impeccably preserved. The nighttime exteriors are particularly rich, with deep blacks and a razor-sharp sense of detail and contrast. Cronenweth’s palette is incredibly broad, as he alternates fiery oranges and reds with ice-cold blues and grays and muted amber tones, all of which look terrific here. The DTS-HD 5.1 mix is top-notch as well, with a clear balance between dialogue and effects and a lush presentation of Ennio Morricone’s fine score (available on the disc as an isolated audio track). The package is light on supplements, but the one it features is fantastic: a commentary track by Joanou and film historian Nick Redman that is filled with fascinating production anecdotes and insights into Joanou’s process. Joanou repeatedly laments the disappearance of these kinds of thoughtful, mid-budget films and the companies that made them (State of Grace financier Orion disappeared a few years after the picture’s release.). I feel his pain, but I’m grateful for the era that did give birth to movies like State of Grace, and to Twilight Time for giving the film such a worthy presentation. 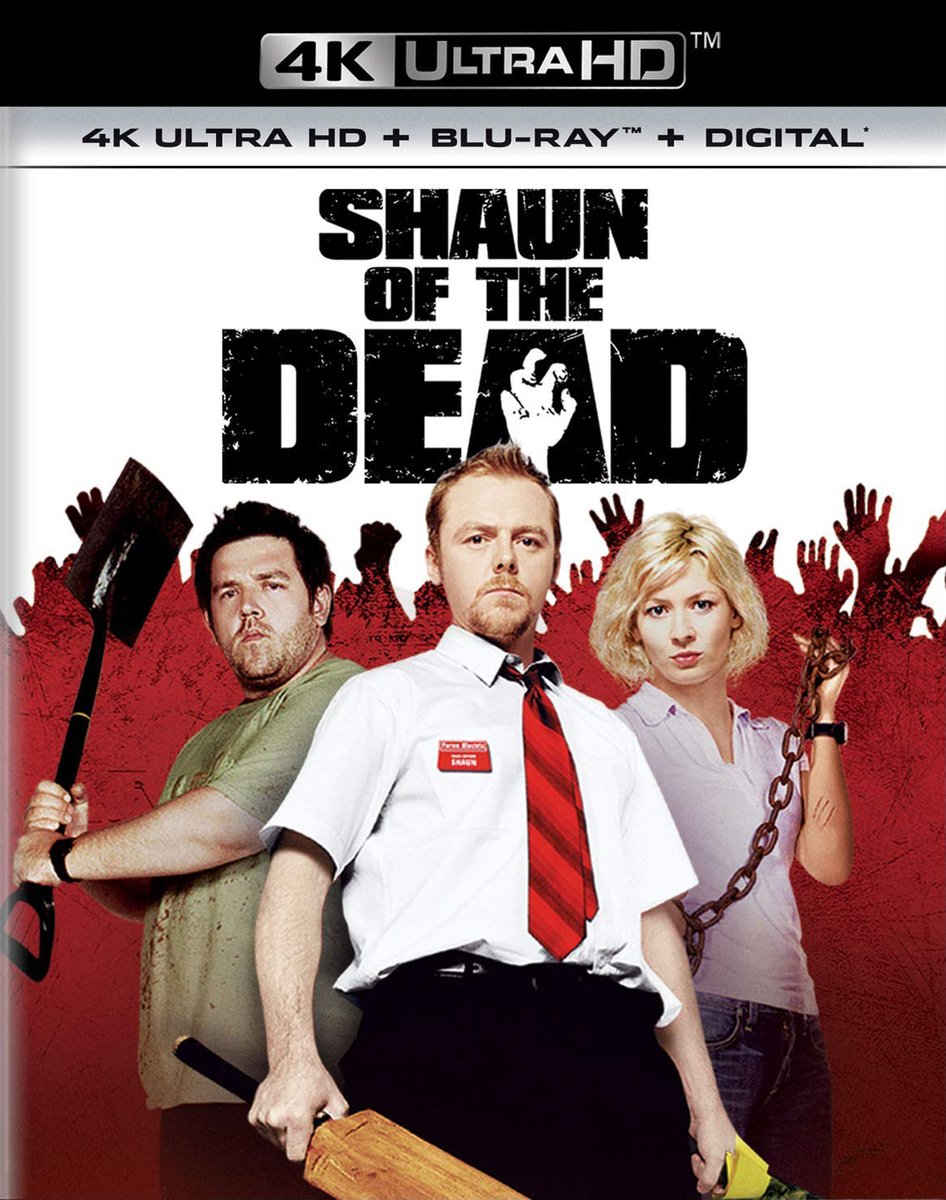