Monsters vs. Aliens was the first Blu-ray 3D title available to own, if only packed in with Samsung's 3D glasses starter pack. Still, this disc represents most enthusiasts' very first taste of what the Blu-ray 3D format has to offer.

You all probably know the story. When mild mannered bride Susan Murphy is hit by a mysterious meteor on her wedding day, her sudden growth to nigh-50 feet tall gets her sent to a secret government lockup for freaks and monsters of all shapes and sizes. Fortunately, an alien invasion gives Susan and her fellow inmates/heroes a chance to win their freedom. But can they save the Earth from destruction?

For a first run at 3D, Monsters vs. Aliens is pretty impressive. With the exception of some minor ghosting that can be an issue with select eye-poking gimmicks - like the paddleball in the opening - for the most part the 3D image here does a great job of holding together. The feeling of depth is a bit less consistent than in later Blu-ray 3D efforts, like Monster House. The open fields in the beginning sometimes feel like they have art flats for backdrops - a situation that pops up enough throughout the film to be a tad annoying. Still, all is forgiven with the spectacular action scenes in San Francisco. This was the first real "wow" moment I had with 3D on my television and it left me smiling.

Because this is a hardware-exclusive promotional disc, Samsung chose quantity over quality and stuffed the disc with an octuplet of Dolby Digital soundtracks instead of a lossless option like the title's 2D counterpart. That's fine - the mix does the job and doesn't detract from the movie in the slightest. Still, having gotten used to how good lossless sound can be, I couldn't help but miss it.

In order to keep the bitrates high, Monsters vs. Aliens 3D dispenses with most of the previous 2D extras package, retaining only the BOB's Big Break short (in 3D) and 3D trailers for How to Train Your Dragon and Shrek 4. It's a no-frills disc to be sure, but that's probably good because most of you can't get your hands on it anyway. This title - and the two previewed - are exclusive to Samsung hardware well into 2011, and there's no program (like the one Panasonic has for Avatar) to allow legacy Samsung 3D display owners to pick them up.

While DreamWorks will undoubtedly be looking to re-release Monsters vs. Aliens on Blu-ray 3D in the future (with a proper lossless soundtrack and maybe a new encode to take advantage of improvements in MVC encoding), this is the disc as it stands now. Thankfully, prices on eBay for it have decreased from insane to merely outrageous, putting it within reach of the "crazy impulse purchase" zone that drives so much of the home entertainment industry. Personally, I found the disc a little too disposable and there's now better 3D eye candy to be had for far less cost. But hey - any 3D movie that prophesies President Stephen Colbert can't be all bad, right? 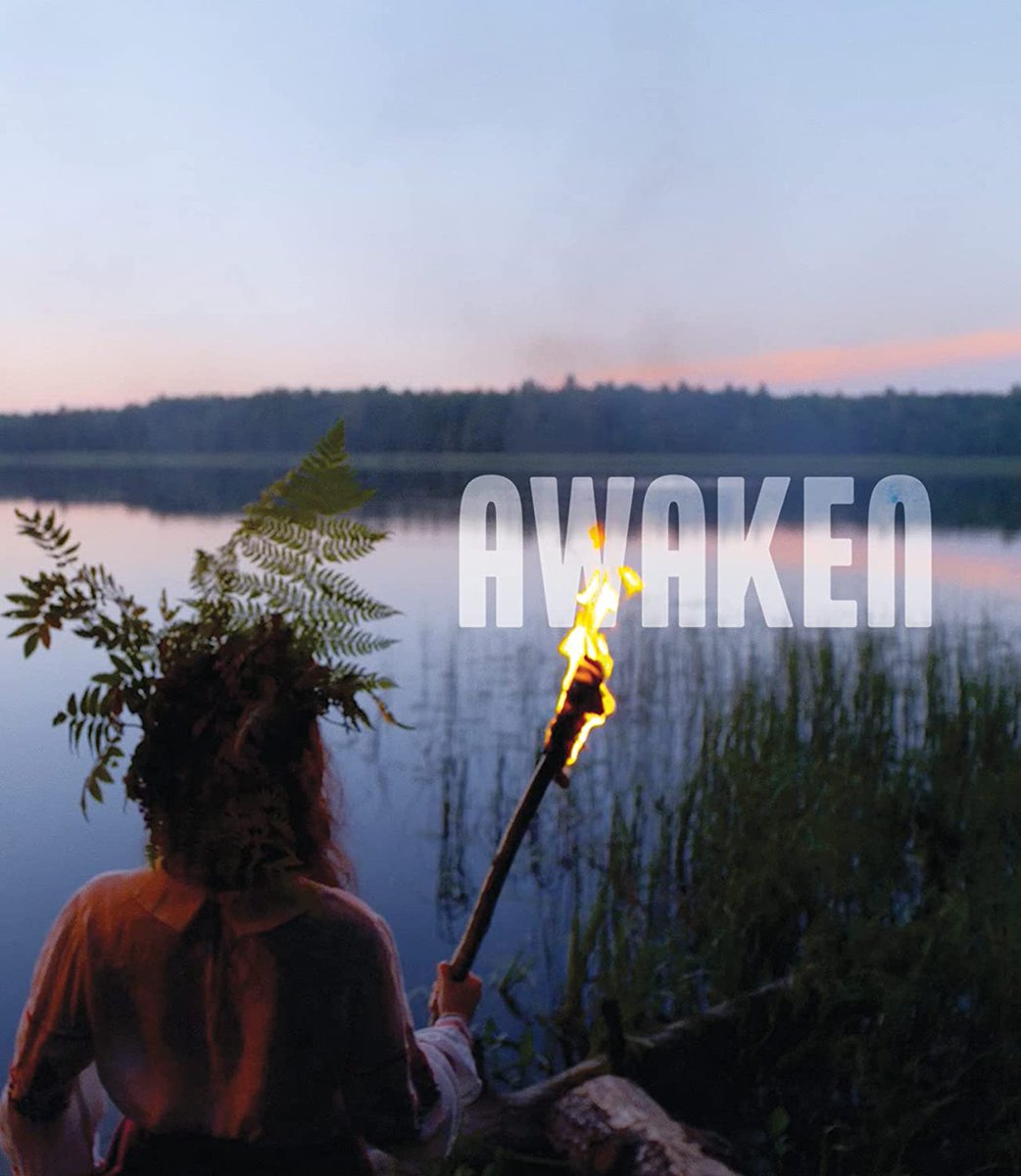