Japan meets the USA in this double feature presentation of The House Where Evil Dwells and Ghost Warrior, released in 1982 and 1986 respectively. The House Where Evil Dwells tells the story of a family that has recently moved to Japan, only to discover that their new home is haunted and possessing them to commit adultery. Ghost Warrior tells the story of a samurai warrior who, after being stabbed and frozen in his own time, wakes up in the modern world.

The premise for The House Where Evil Dwells has all of the trappings of a premise for a porno. The production quality is obviously much better than that, but unfortunately, the acting and the dialogue are not. It’s not a particularly interesting movie, instantly giving its audiences characters that they don’t really care about one way or the other. It reminded me primarily of The Amityville Horror with heaps of overacting from an ineffective cast. It’s simply a movie that leaves plenty to be desired and will likely be forgotten once it’s over. It’s a shame too as it comes from the director of Motel Hell and From Beyond the Grave, two quite entertaining horror movies.

Ghost Warrior is mostly your typical fish-out-of-water story, but with a bit of Death Wish meets Encino Man. Once the samurai warrior unthaws, he takes to the streets of San Francisco to deal with street punks, and it’s not nearly as exciting or exploitative as it might sound. It’s a very slow and plodding movie that takes its time, perhaps a bit too much. It was directed by Larry Carroll, who was an advertising and TV director, but only directed this one movie. A mostly forgotten release in the span of Empire Pictures’ productions from the era, it gets by with a semblance of a plot and lots of cheesy moments, but probably could have used a bit more of a satirical edge to make it work better. As is, it’s still the better of the two movies in this set.

The transfer for The House Where Evil Dwells features grain levels that are fairly high, but without overly strong definition. Close-ups improve upon this, however. It also has really strong colors with decent skin tones. Black levels are ok while shadow details struggle sometimes, and both brightness and contrast are satisfactory. There are no signs of digital augmentation or aggressive film artifacts leftover, but I did spot a bit of digital noise on Susan George’s character at the 0:34:35 mark. Ghost Warrior’s transfer also carries a strong grain field, but with a lot of soft detail. Colors are not altogether solid, as there is a lot of subtle color breathing throughout. Black levels can be fairly deep at times with decent shadow detailing, and both brightness and contrast levels probably could have used a little bit of a boost. There’s also no signs of digital augmentation, but there are some slightly unstable frames throughout. Soundtracks for both movies include English 2.0 DTS-HD tracks, but while House is stemmed from the original mono, Warrior is a true stereo track. Both have clear dialogue exchanges, as well as decent lift to the sound effects and score. Fidelity is pretty decent, but nothing overly amazing. Ghost Warrior is the less clean of the two, carrying more hiss. They’re both pretty good presentations, overall. There are also subtitles included in English for those who might need them.

As this is a budget release, the only available extras are the original theatrical trailers for both movies. There’s no nice way of saying that these are probably not movies on most horror fan’s or most cinephile’s lists of movies that they wanted to see in high definition, if we’re being honest about this. However, I’m a firm believer in that anything and everything should have a chance, and even though I didn’t care much for either of these movies, I’m glad this release exists for those who might find it more interesting than myself. If you’re one of those people, check it out. 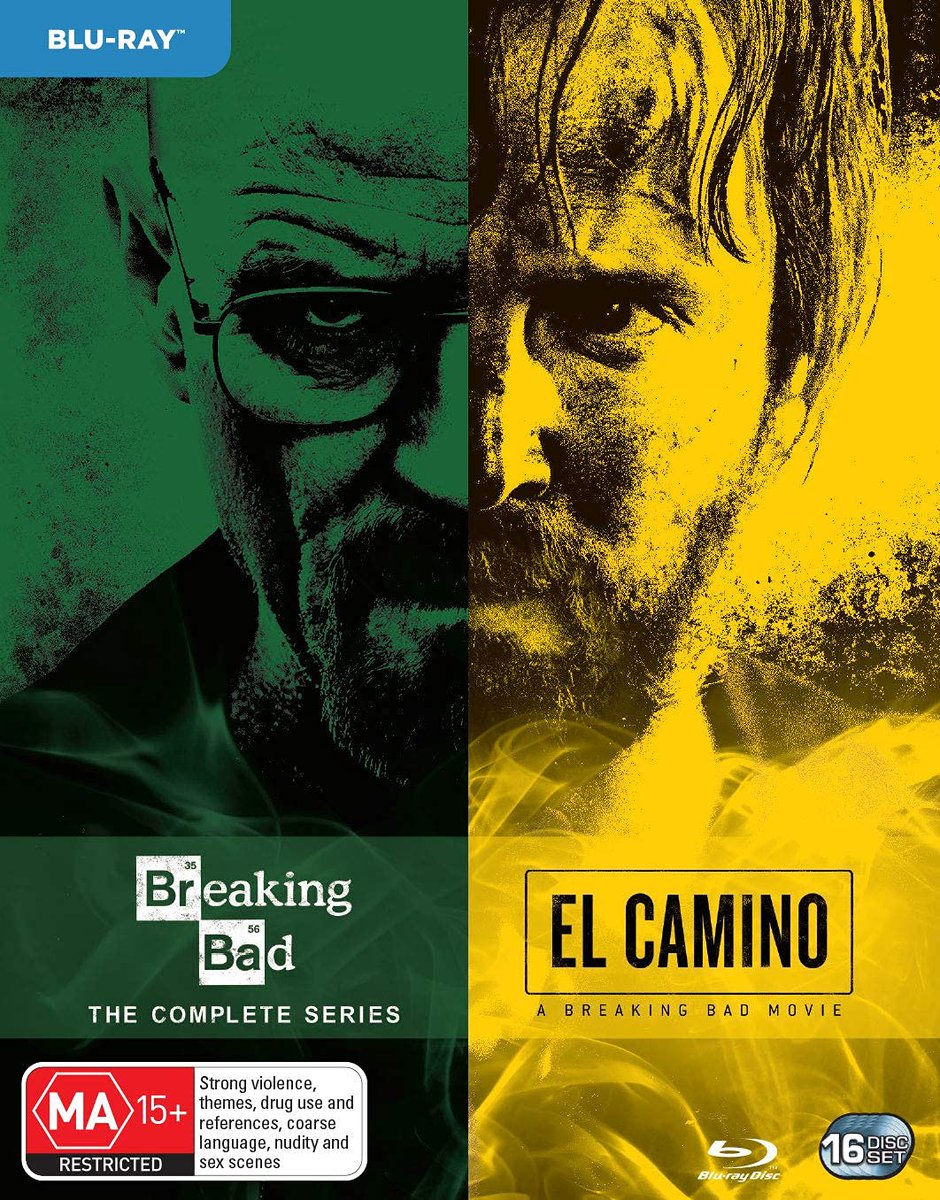 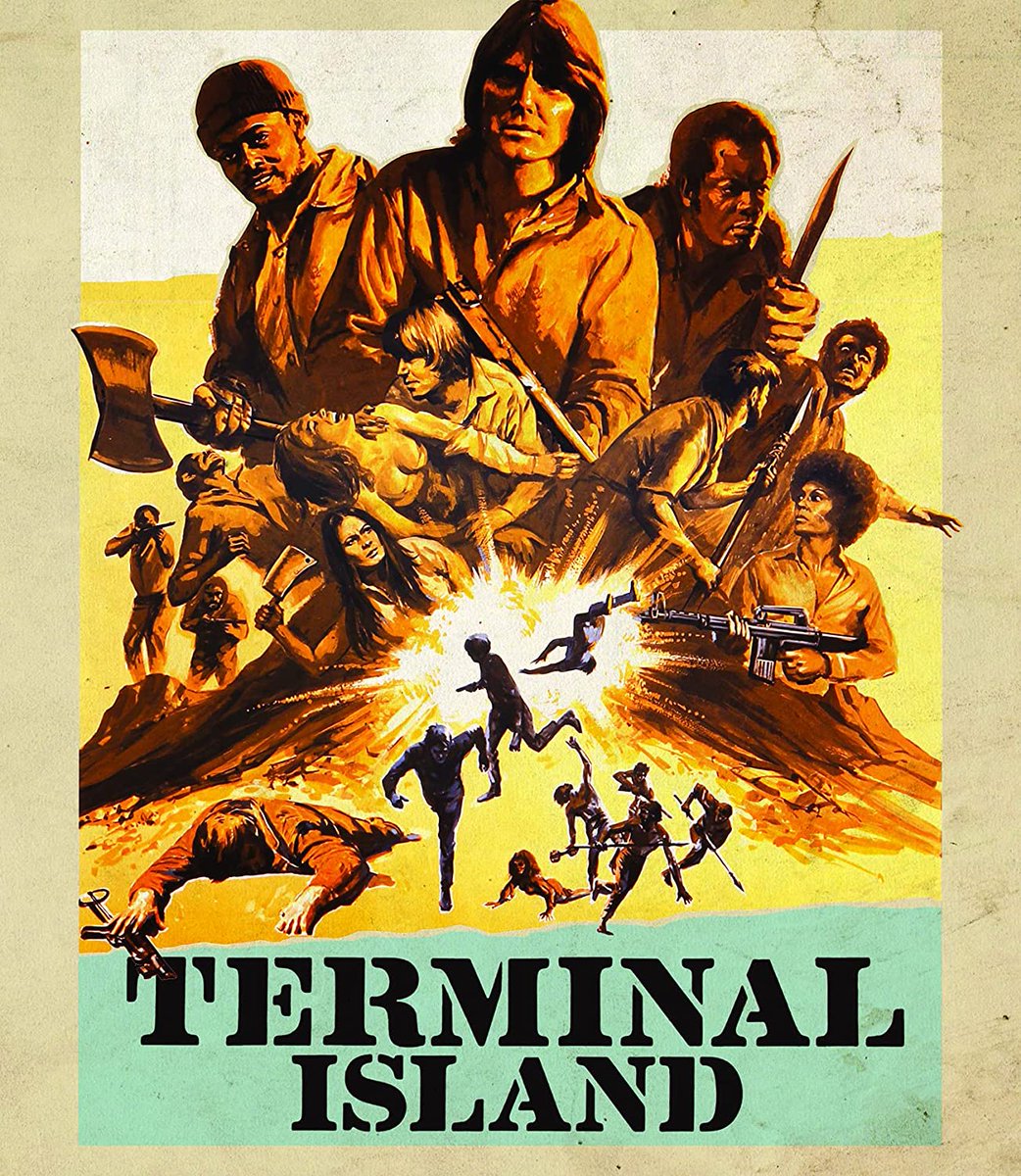 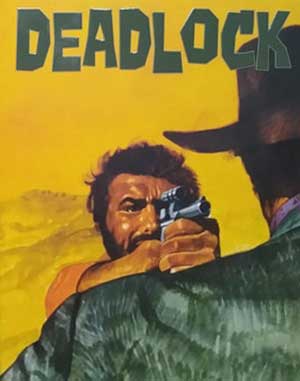