Predating Bonnie & Clyde by 18 years, Gun Crazy is the story of two gun lovers brought together by fate who turn to a life of crime. We first meet orphan Bart Tare as a young teenager (Russ Tamblyn from West Side Story, billed as Rusty Tamblyn) coveting guns in a store front at night and breaking the window to steal them. He’s caught and brought before a judge who sends him to reform school despite testimony from his older sister Ruby (Anabel Shaw) and several friends that Bart is inherently a good kid who gave into overwhelming temptation but would never hurt anyone. A crack shot, Bart couldn’t bring himself to kill a mountain lion.

Years later, after reform school and a four-year stint in the army, grown-up Bart (John Dall, Rope) returns to town and connects with his old pals. They take him to a carnival, where he becomes intrigued with its sharpshooter attraction, Annie Laurie Starr (Peggy Cummins, Curse of the Demon). They eventually marry and things go well for a while, but when they fall on hard times, Annie talks Bart into robbing banks. This leads to escalating risks, violence, and the ever-encroaching hand of the law.

Ms. Cummins plays Annie with a combination of seductiveness and icy determination, fully realizing her ability to get what she wants through sex. Annie wants expensive luxuries and craves excitement and danger. Dall’s expression when he first sees Annie at the carnival is a combination of admiration and lust. Bart is conflicted by his love for Annie and his reluctance to harm anyone. His big fear as they contemplate robbing banks is that someone will get hurt. The electricity in their relationship both drives them to further danger and moves the plot briskly.

Director Joseph H. Lewis and blacklisted co-writer Dalton Trumbo, under the “front” name of Millard Kaufman, have assembled a fast-paced film noir centering on a man sucked into crime by the wiles of a femme fatale. One minor character tells Bart, “Some guys are born smart about women and some guys are born dumb.” Bart is so obsessed with Annie, he follows her larcenous lead against his better judgment.

Made in 1949 at the height of film noir’s Golden Age, Gun Crazy is notable for many shots taken from inside a moving car. It was standard procedure in Hollywood at the time to point the camera head on as actors in a car delivered dialogue against a background process screen of traffic, giving the impression the car is moving. In Gun Crazy, director Lewis has his camera in the back seat of a moving car so that we see through the windshield what Bart and Laurie see. This technique works especially well in one amazing, uninterrupted four-minute sequence showing Bart and Annie pulling up to a bank and Bart going in to rob it. Annie sees a cop approaching the bank, slides out, and makes small talk to distract him until Bart rushes out, cash in hand. Annie slugs the cop, gets back into the driver’s seat and they take off. All this is done in one smooth shot

Visual quality on the Blu-ray is excellent. Blacks are dark and details are sharp, especially in the opening night scene in which textures of the broken window, light reflected from the rain-soaked street, and Tamblyn’s sullen face come across dramatically. Lighting varies from available light in the outdoor scenes to more dramatic, shadowed sequences in indoor scenes. Overall, the film is not as dependent on those long, creepy shadows as many noirs of the era. The print was taken from a new fine-grain master positive. The aspect ratio is 1.33:1.

Bonus features include an audio commentary and the documentary Film-Noir: Bringing Darkness to Light.

On the audio commentary, author/film noir specialist Glenn Erickson regards Gun Crazy as a masterpiece and one of the top ten noir titles. In noir, crime is portrayed as glamorous. Director Joseph H. Lewis often uses unbalanced compositions to suggest unstable personalities. Mini-biographies of the key actors are provided. The one-take robbery sequence is discussed in detail, as is the marsh bog set in the final scene. Erickson discusses the Armour meat packing robbery and the eagerness of companies to have their products shown in movies (product placement). Dalton Trumbo’s uncredited role in co-writing the script of Gun Crazy is related to his ten-year black listing by the Hollywood studios. The film’s initial release, according to Erickson, was “bungled” by the studio and did unimpressive business at the box office. It has subsequently received positive critical reappraisal.

For the documentary, writers, directors, and other film personnel provide definitions of film noir. According to James Ellroy, it is “a generically American film movement… from 1945 to 1958.” It typically deals with a temptress who lures a man into criminal activity. Writer/performer Henry Rollins adds that in film noir, “people go to jail, good men die, criminals win, and evil triumphs over good.” Kim Newman regards the style as a combination of German expressionism and American tough-guy drama featuring moral ambiguity. In the 1930s, crime dramas had the theme crime doesn’t pay. In the post-World War II era, crime pictures became “more complicated… dark, cynical, and pessimistic about human nature.” Sexuality permeates the milieu and guides the actions of the major characters. The documentary includes brief clips from The Set-Up, His Kind of Woman, Crime Wave, Murder, My Sweet, The Asphalt Jungle, Crossfire, and The Maltese Falcon. 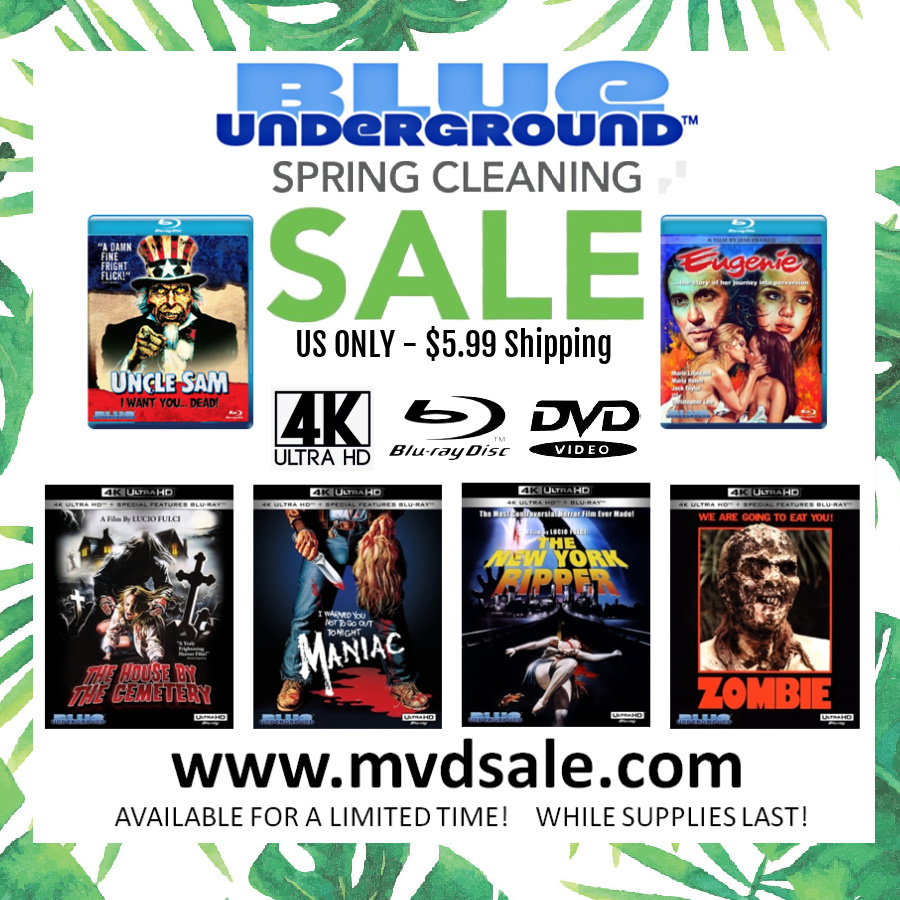