We’ve got a bit of interesting 4K Ultra HD news for you today...

First, on the all digital front, Lionsgate has just set Kathryn Bigelow’s The Hurt Locker as Digital only 4K release on 2/4.

Of course, we know that most of you are physical disc consumers, so we’ve got a street date update for you guys today as well—covering forthcoming Blu-ray and 4K new releases.

The following information comes from studio and retail sources, but none of these titles have actually been announced yet.

So just be aware that the dates listed below could change a little bit still, as often happens before the studio makes their street dates official. [Read on here...]

That said, sources tell us to look for Fox to release James Mangold’s Ford v Ferrari around 2/11, with Taika Waititi’s Jojo Rabbit set to follow on 2/18.

We know that many of you are fans of Bong Joon-ho’s Parasite. We don’t know if Neon has plans for a 4K release here in the States, but we do know for sure that Koch Media is releasing the film has a 4K/Blu-ray Mediabook in Germany on 2/27/20 (you can see it here—there is a French 4K version too). The only concern is that English subtitles will likely not be included. So cross your fingers for a UK or US release to be announced in the weeks ahead. Thanks to Bits reader Eran E. for the heads-up.

Finally today, lots of you have been waiting on word of the final batch of Pixar 4K films from Walt Disney Studios. Sources now suggest that they’re lining up to street day and date with Disney’s Frozen 2 on Blu-ray and 4K. That street date looks to be 2/11/2020 (or close to it). So that’s likely when you can expect A Bug’s Life, Up, WALL-E, Monsters, Inc., and Monsters University on physical 4K, which will complete the Pixar catalog on Ultra HD. 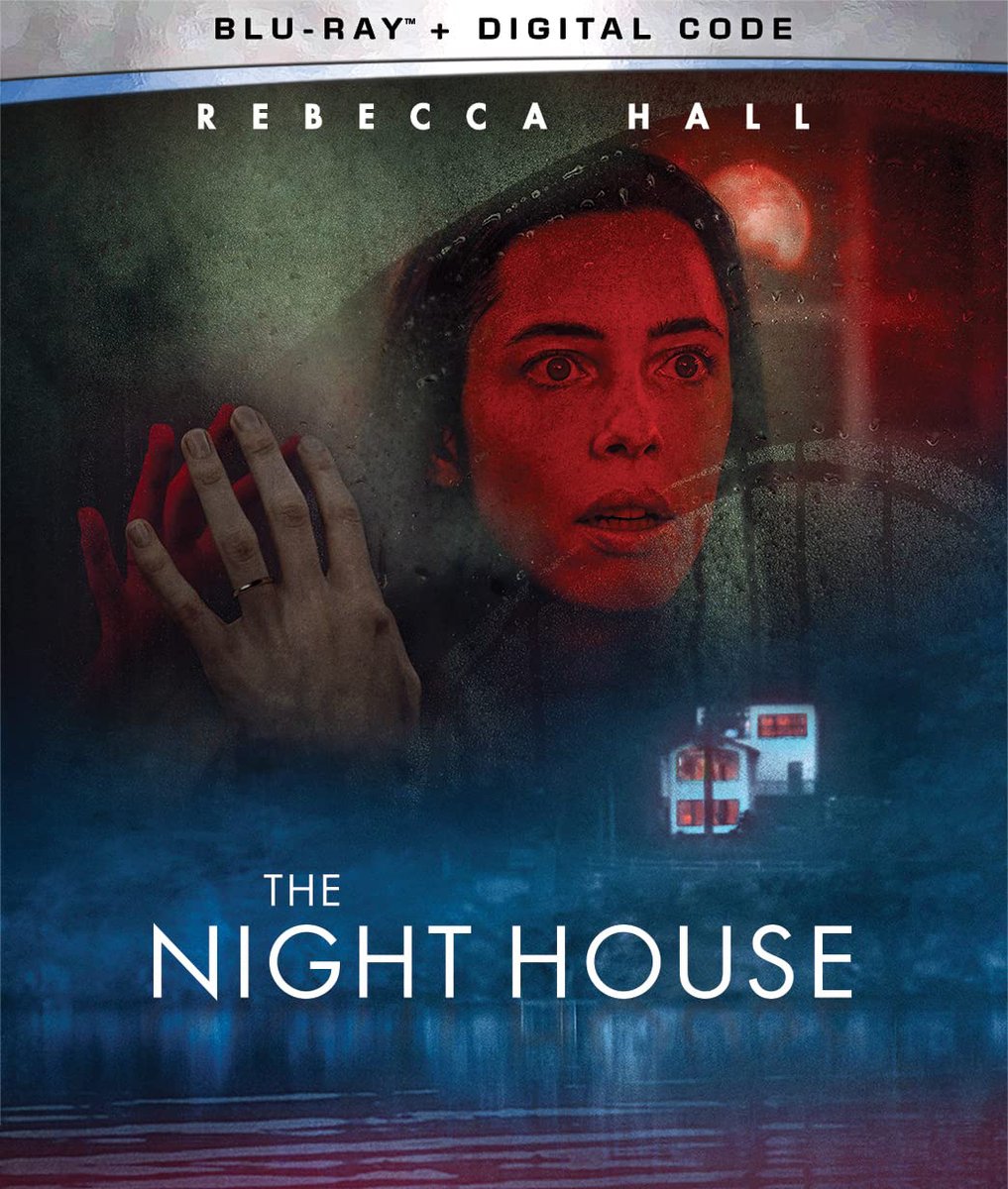