First of all, Universal Studios Home Entertainment has set Dracula Untold for Blu-ray and DVD release on 2/3. With a digital release expected on 1/20. Extras on the Blu-ray will include audio commentary with director Gary Shore and production designer François Audouy, delete scenes, an alternate opening, 5 featurettes (The Land of Dracula, Creating a Legend: Luke Evans, Day in the Life: Luke Evans, Dracula Retold, and Slaying 1000).  [Read on here…]

Anchor Bay will release The Disappearance of Eleanor Rigby on Blu-ray and DVD on 2/3.

Magnolia has set Life Itself for Blu-ray and DVD release on 2/17.

Lionsgate has set the animated Sabrina: Secrets of a Teenage Witch – Magic of the Red Rose and Jungle Master for DVD only release on 1/6.

StarVista and Time Life have set Mama’s Family: Mama’s Favorites, Season Four for DVD only release on 1/27, including star Vicki Lawrence's 6 favorite episodes from the season.

And according to the latest issue of Costco Connection magazine, Angelina Jolie’s upcoming (Christmas) WWII film, Unbroken, will arrive on Blu-ray Combo, DVD and digital on 3/25. Thanks to Bits reader Eric T. for the heads-up.

Finally today, Deadline Hollywood is reporting that HBO has just remastered all 60 episodes of the series The Wire for HD (in 16x9 according to the report). It’s going to run on HBO Signature starting the day after Christmas, and will be available on Blu-ray next summer. We sure hope one of these days they’ll do From the Earth to the Moon as well. 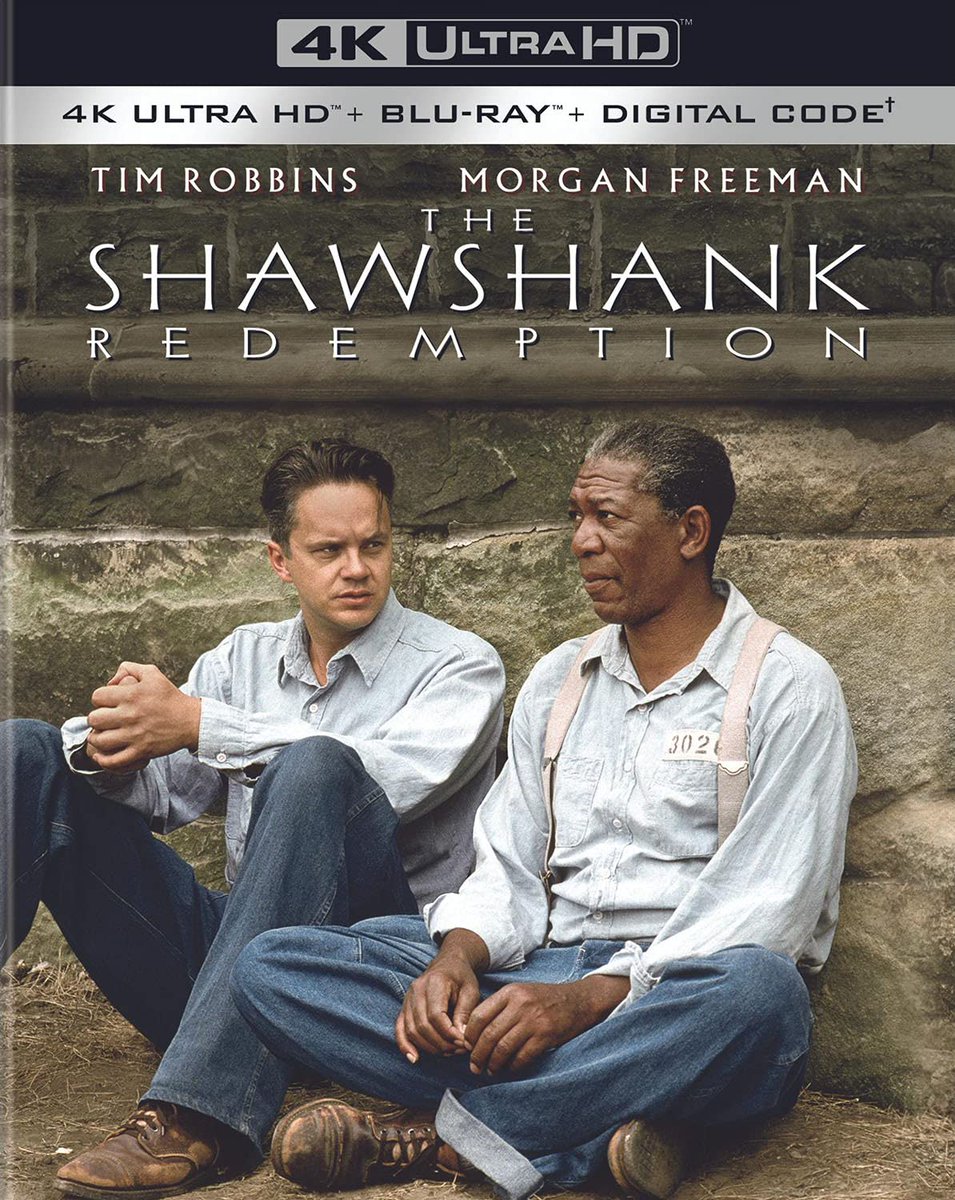