We’ve got more new disc reviews for you today, including...

My thoughts on Marvel’s new Thor and Thor: The Dark World on 4K Ultra HD.

My thoughts on the Disney Movie Club’s exclusive new Blu-ray release of The Black Hole (1979).

Don’t forget that Tim also posted his thoughts on Warner’s Scooby-Doo: Where Are You? – The Complete Series Blu-ray box set on Monday as well. More reviews are in the works. [Read on here...]

In announcement news today, Warner Bros. Home Entertainment has just made Guillermo del Toro’s Pan’s Labyrinth official for release on 4K Ultra HD (and 4K Digital) on 10/1. It looks like the set will include HDR10 high dynamic range and will carry over the previous Blu-ray extras (the video prologue, The Power of Myth, The Faun and the Fairies, The Color and the Shape, and The Director’s Notebook, and the audio commentary by Guillermo del Toro – the commentary will be on the 4K too). It doesn’t look like there’s a new audio mix, so assume it will be the same one on the previous Blu-ray. This isn’t new information, of course; we knew it was coming. But at least now it’s official.

Speaking of 4K Ultra HD, it appears that Universal is going to be releasing all three films in Edgar Wright’s Three Flavours Cornetto trilogy (Shaun of the Dead, Hot Fuzz, and The World’s End) individually on the format on 11/5, after the trilogy set arrives next week (on 9/10). We’ve updated the 4K Ultra HD Release List here at The Bits accordingly.

And Arrow Video has announced a terrific new RoboCop: Limited Edition Blu-ray release that will be available from Diabolik DVD in November (set to street around 11/26). The 2-disc set will include:

Pretty impressive! Here’s a look at the expanded packaging and contents...

Heads-up Bits readers: 50% off at the Criterion store until Noon tomorrow... twitter.com/Criterion/stat… 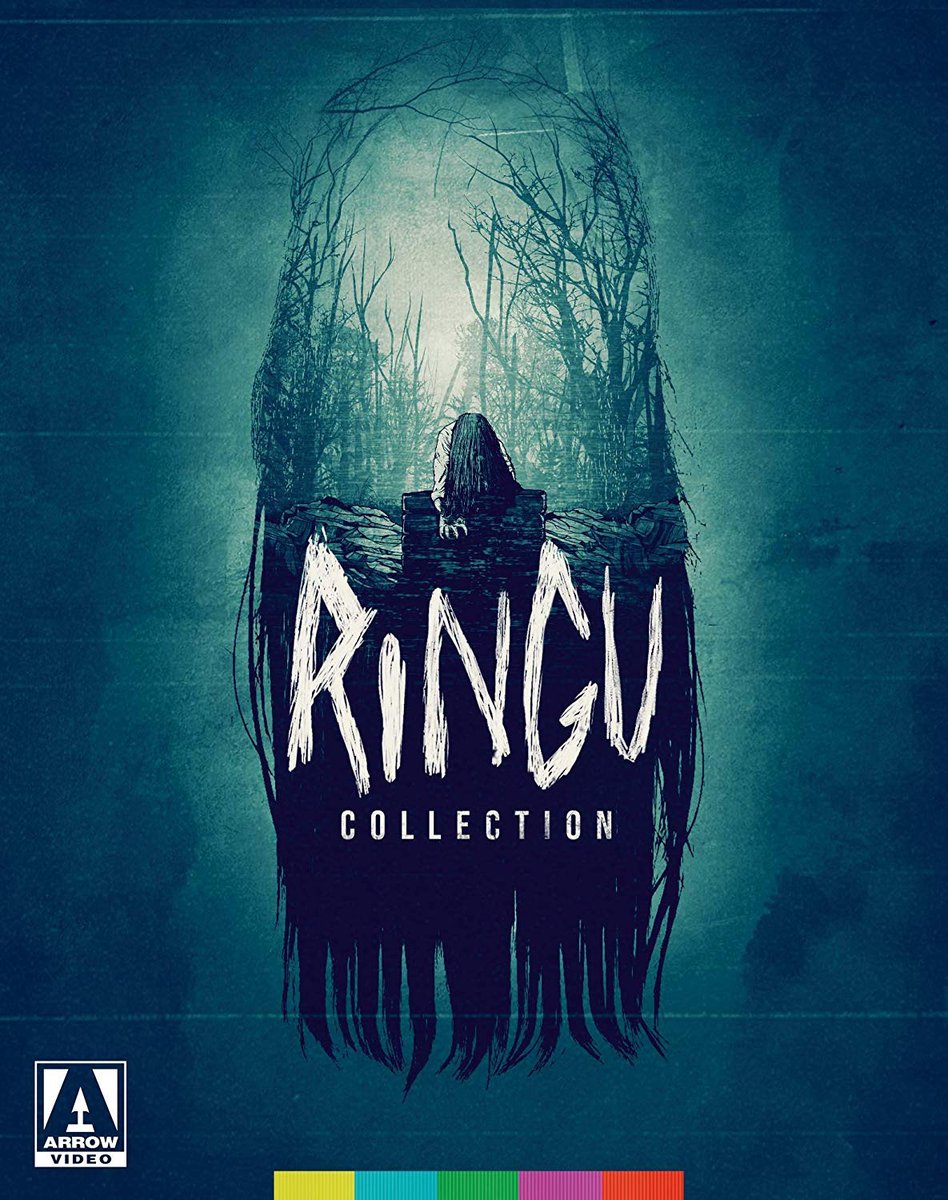 Today on The Bits – #KnivesOut #4K reviewed, #WaroftheWorlds on #Bluray down under, Their Finest Hour & Katherine Johnson RIP thedigitalbits.com/columns/my-two…