In release news today, it appears (based on numerous retail sources and pre-order listings) that Warner’s Kong: Skull Island has been set for release on Blu-ray, DVD, and 4K Ultra HD on 7/18. We’re waiting on official specs, details, and cover artwork from the studio. [Read on here…]

Universal has set the CG-animated Spark: A Space Tail for Blu-ray and DVD release on 7/11.

Kino Lorber Studio Classics has announced the Blu-ray and DVD release of Walter Hill’s The Long Riders (1980) on 8/22, mastered from a new 4K restoration.

Music Box Films has set Terrence Davies’ A Quiet Passion for Blu-ray and DVD release on 7/11.

SGL Entertainment has set Massimiliano Cerchi’s The Night Shift for release on Blu-ray on 7/25.

And Blue Underground has set Dario Argento’s The Stendhal Syndrome for release as a 3-disc Blu-ray Limited Edition on 7/25.

Finally, we need to take a moment today to acknowledge the passing of the legendary Sir Roger Moore, of James Bond fame, of course, but also of ffolks, Ivanhoe, Maverick, The Saint, The Cannonball Run and so many more. He was 89. You can read more here at The New York Times. Give For Your Eyes Only a spin on Blu-ray tonight and raise a vodka martini in his honor. Moore will surely be missed. 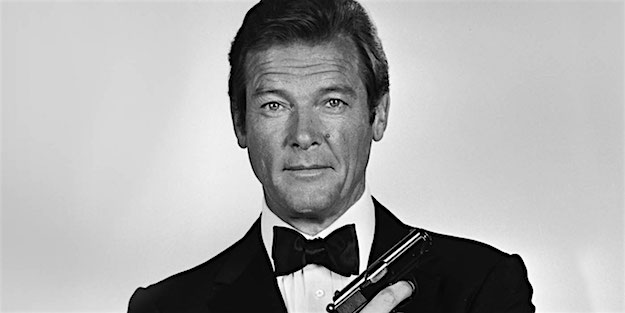