Criterion’s May slate announced, plus FOUR more new Blu-ray reviews & we’ll be back on March 4th 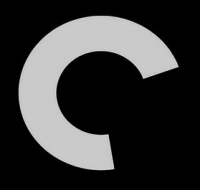 We’ve got a few more reviews for you today, as promised.

Before we get to those though, I’ve got a quick note: This is going to be my last post on The Bits for a couple weeks. There are a couple reasons for this. First, I need a break. For the last several months now I’ve been working myself ragged without much of a let up. One of the problems – good to have, but problems no less – of running your own business is that there’s no end to the amount of hours you can work. So, I am sorely in need of a good staycation to recharge the batteries. The other reason, though, is that my wife and I are celebrating our 25th wedding anniversary this year. Our actual anniversary is in the Fall, but we’re going to be busy then with other things, so we’ve decided to celebrate early this year. Anyway, I hope you all understand and I appreciate your patience. I’ll be back on March 4th to resume business as usual. Meanwhile, back to those reviews… [Read on here…]

Tim has checked in today with his thoughts on a trio of new and recent titles on Blu-ray, including Robert Altman’s Buffalo Bill and the Indians from Kino Lorber, Studio Ghibli’s Tales from Earthsea from Disney, and Scream Factory’s Supernova.

And Doogan has also weighed in with a look at DC Comics and Warner Home Video’s new animated Justice League: Throne of Atlantis on Blu-ray.

Those are in addition to the slew of other BD and DVD reviews we’ve posted around here in the last couple of weeks which, in case you missed them, include: The Theory of Everything, A Brief History of Time, Munich, The Kingdom of Dreams and Madness, The Tale of the Princess Kaguya, Porco Rosso, Pom Poko, John Wick, Gone Girl, The Equalizer, The Rover, The BoxTrolls, and The Zero Theorem. Trust me, there will be a lot more where those came from when we get back.

We also posted a big new History, Legacy and Showmanship column from our own Michael Coate last night, featuring a great new roundtable discussion with a bunch of friends both old and new – Treksperts all – in celebration of the 35th anniversary of Robert Wise’s Star Trek: The Motion Picture. It’s a good long read and it’s well worth your time if you’re a fan of the film. 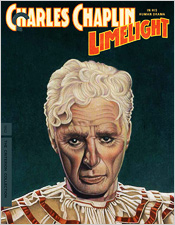 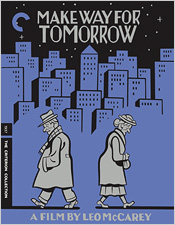 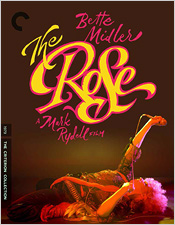 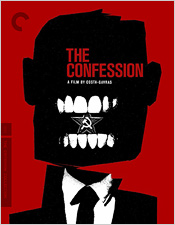 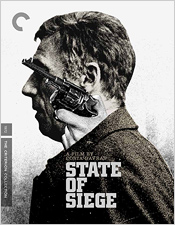 And that’s it for now. As I said, we’ll be back here at The Bits on March 4th to catch you all up on the latest Blu-ray and DVD release news. We’ll have more new disc reviews, and more new columns too. Thanks again for your patience and my very best to you all until then. Peace out!