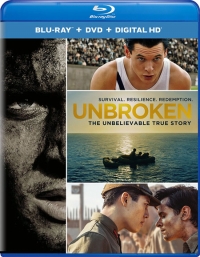 Today’s big announcement news is that Universal will release Angelina Jolie’s Unbroken on Blu-ray and DVD on 3/24. The Blu-ray will include deleted scenes, 4 featurettes (Inside Unbroken, Prison Camp Theater: Cinderella, Louis’ Path to Forgiveness, and The Real Louis Zamperini), and video of a cast and crew concert featuring Miyavi. The digital version will be available on 3/10. You can see the cover artwork to the left and also below.  [Read on here…]

Speaking of Universal, the studio is also finally releasing several Steven Spielberg films as Blu-ray singles for the first time on 5/5 – titles that have up until now been exclusive to the Steven Spielberg Director’s Collection BD box set. They include 1941, Always, Duel, and The Sugarland Express. But here’s the surprise: 5/5 is also when Universal will release Munich widely on Blu-ray. As you know, Munich is set to be a Best Buy exclusive title for a couple months starting on 2/17. And looking at the Amazon listing, it appears that Munich will include all of the extras that were available on the previous 2-disc DVD release. Once again, you can see the cover artwork for all these titles below.

Also today, we have confirmed that – exactly as we predicted a few days ago – 3/24 is likely to be the official street date Warner is targeting for The Hobbit: The Battle of the Five Armies on Blu-ray and DVD. We know this because Warner (via their New Line label) has now listed on Amazon a Hobbit Trilogy Blu-ray set for that date. Click here for that.

And while we’re talking about Warner, the studio has just set Gotham: Season One, The Flash: Season One, and Arrow: Season Three for Blu-ray pre-order. We don’t have street dates yet. Here’s the temp art WHV has posted, so just click on each to visit the Amazon pre-order pages... 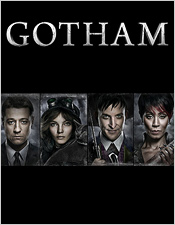 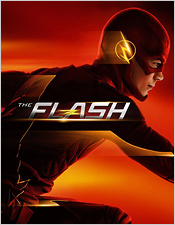 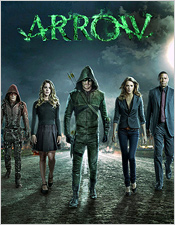 In other news today, 20th Century Fox has set Wild for Blu-ray and DVD release on 3/31, starring Reese Witherspoon. The Blu-ray will include audio commentary by director Jean-Marc Vallée, with Bruna Papandrea and David Greenbaum, deleted scenes with optional commentary, 4 featurettes (The Real Cheryl Strayed, The Real Location Is the Best Location, Experiencing the PCT: A Special Message from Cheryl Strayed, and How Much Does a Monster Weigh?), 7 promotional featurettes (Bringing the Book into the Wild, Reese Witherspoon in the Wild, Wild: 94 Days, 1100 Miles, Directing Wild, Making Wild, Pacific Crest Trail, and Real Locations), a Pacific Crest Trail Interactive Map, an image gallery, and the film’s theatrical trailer.

Fox will also release Night at the Museum: Secret of the Tomb on Blu-ray and DVD on 3/10.

Starz and Anchor Bay have also set Da Vinci’s Demons: The Complete Second Season for Blu-ray and DVD release on 3/10. Extras will include 4 featurettes (New Sets, Creating the World, A Closer Look, and The Journey Begins: Season 1 Recap).

Lionsgate will release The Voices on Blu-ray and DVD on 4/7.

And finally, Music Box Films will release Anthony Powell’s Antarctica: A Year on Ice documentary on Blu-ray and DVD on 3/24.

Here’s a look at a whole bunch of new Blu-ray cover artwork for some of the titles we’ve mentioned above. Amazon pre-order links are included if available (just click on the covers) and remember that doing so through our links helps to support our work here at The Bits and we surely do appreciate it... 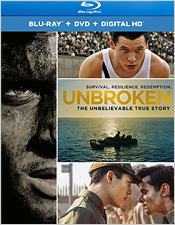 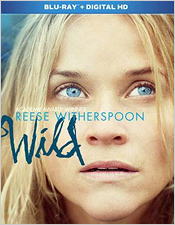 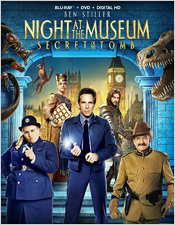 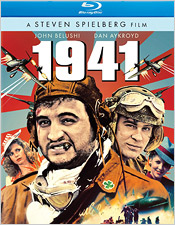 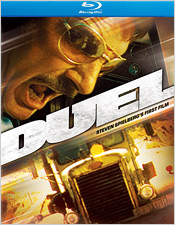 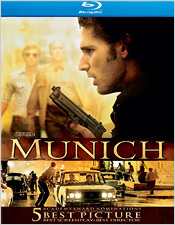 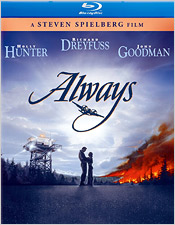 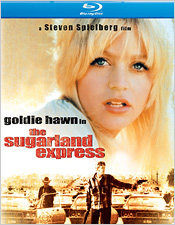 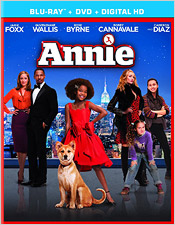 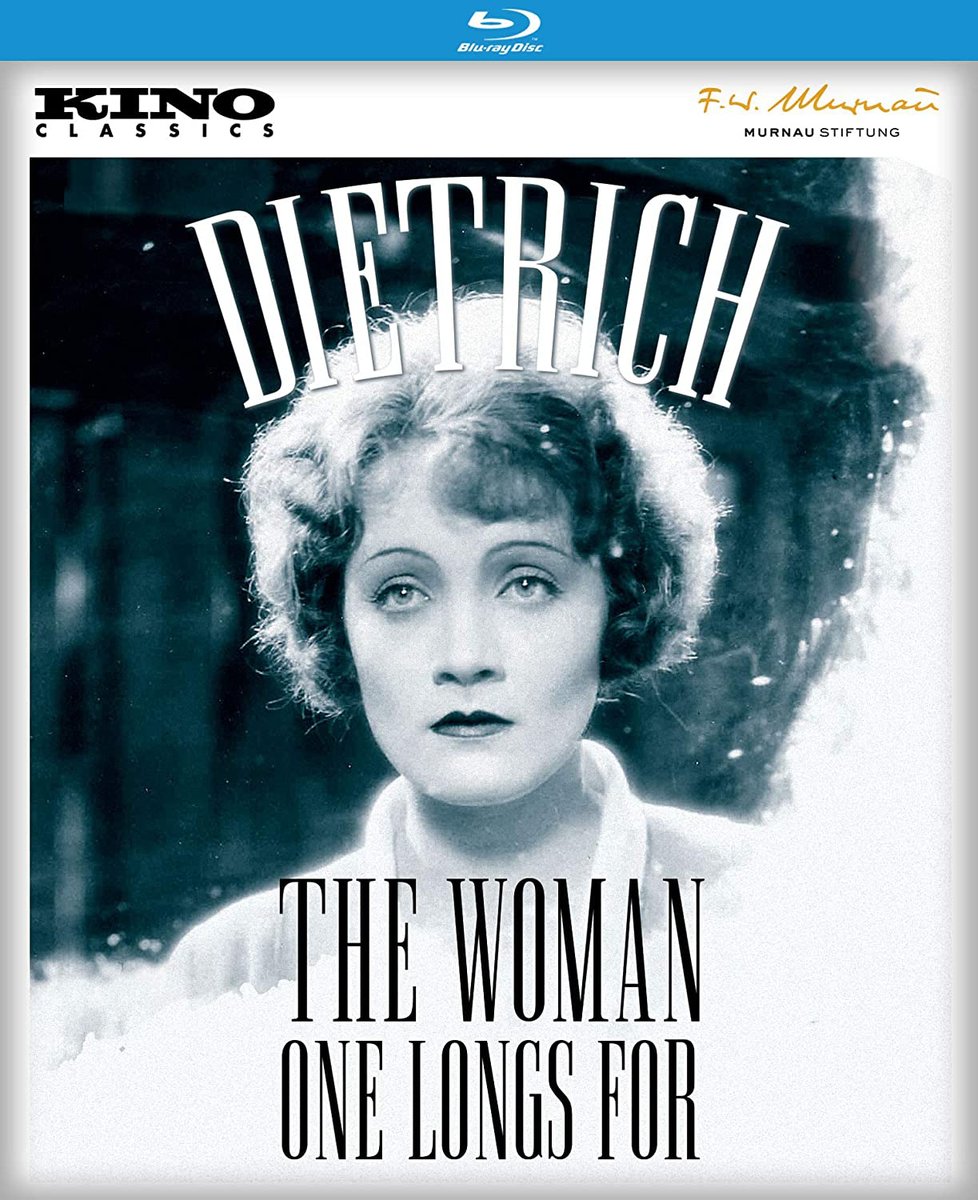 Bits #BD Review – Stephen takes a look at the 1929 #German #silentfilm THE WOMAN ONE LONGS FOR (aka THE THREE LOVERS) starring Marlene Dietrich—now on #Bluray from the @KinoLorber Kino Classics line. thedigitalbits.com/item/woman-one…