“The film may as well have been officially titled Francis Ford Coppola’s Dracula, because it so unmistakably bears the stamp of its director.” — Dracula FAQ: All That’s Left to Know about the Count from Transylvania author Bruce Scivally

The Digital Bits and History, Legacy & Showmanship are pleased to present this retrospective commemorating the 25th anniversary of the release of Bram Stoker’s Dracula, Francis Ford Coppola’s take on the classic horror icon featuring Gary Oldman in the title role.

Bram Stoker’s Dracula, which also starred Winona Ryder, Anthony Hopkins and Keanu Reeves — and winner of numerous awards including three Oscars and five Saturns — opened 25 years ago this autumn. For the occasion, The Bits features a Q&A with film historian Bruce Scivally, who discusses the film’s virtues, shortcomings and influence. [Read on here...] 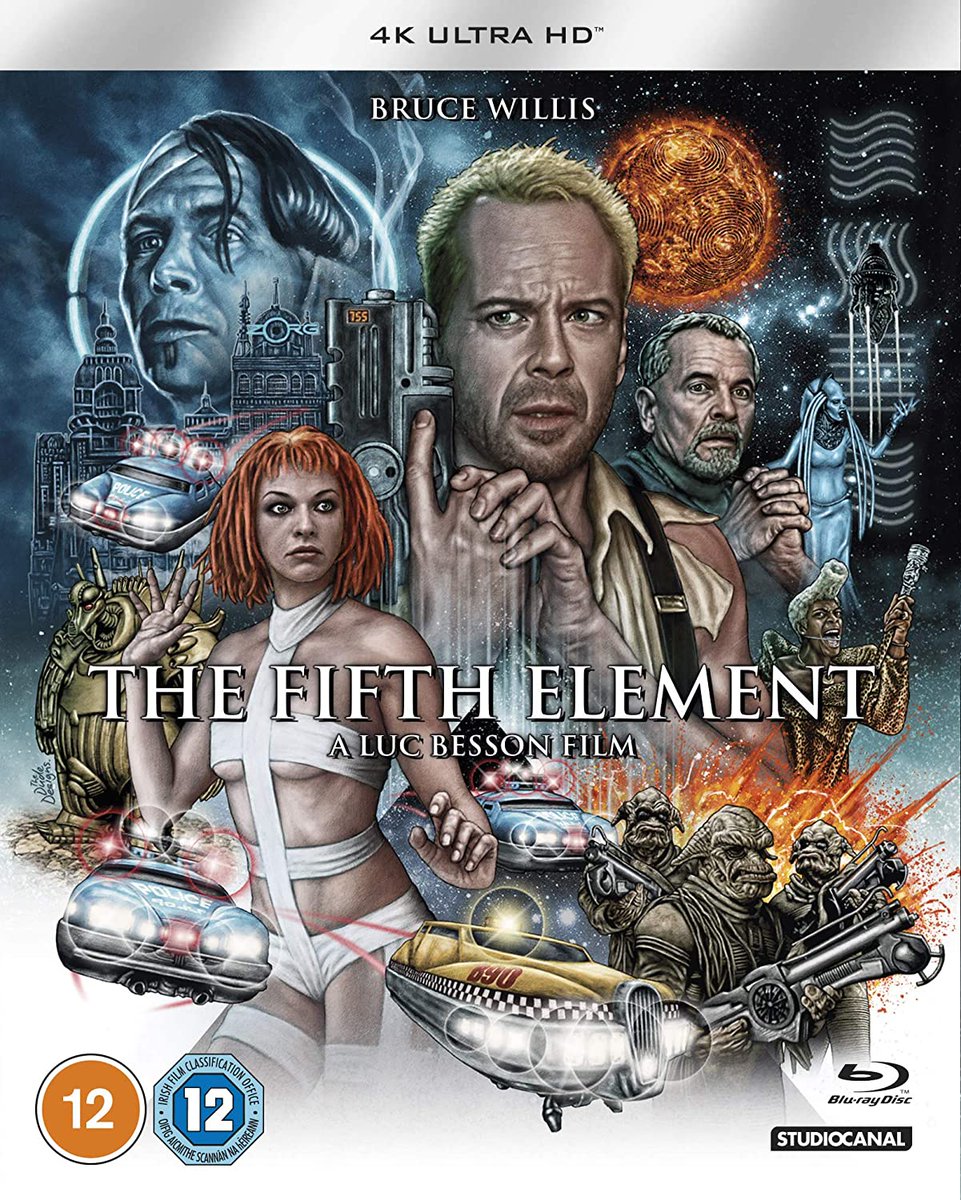 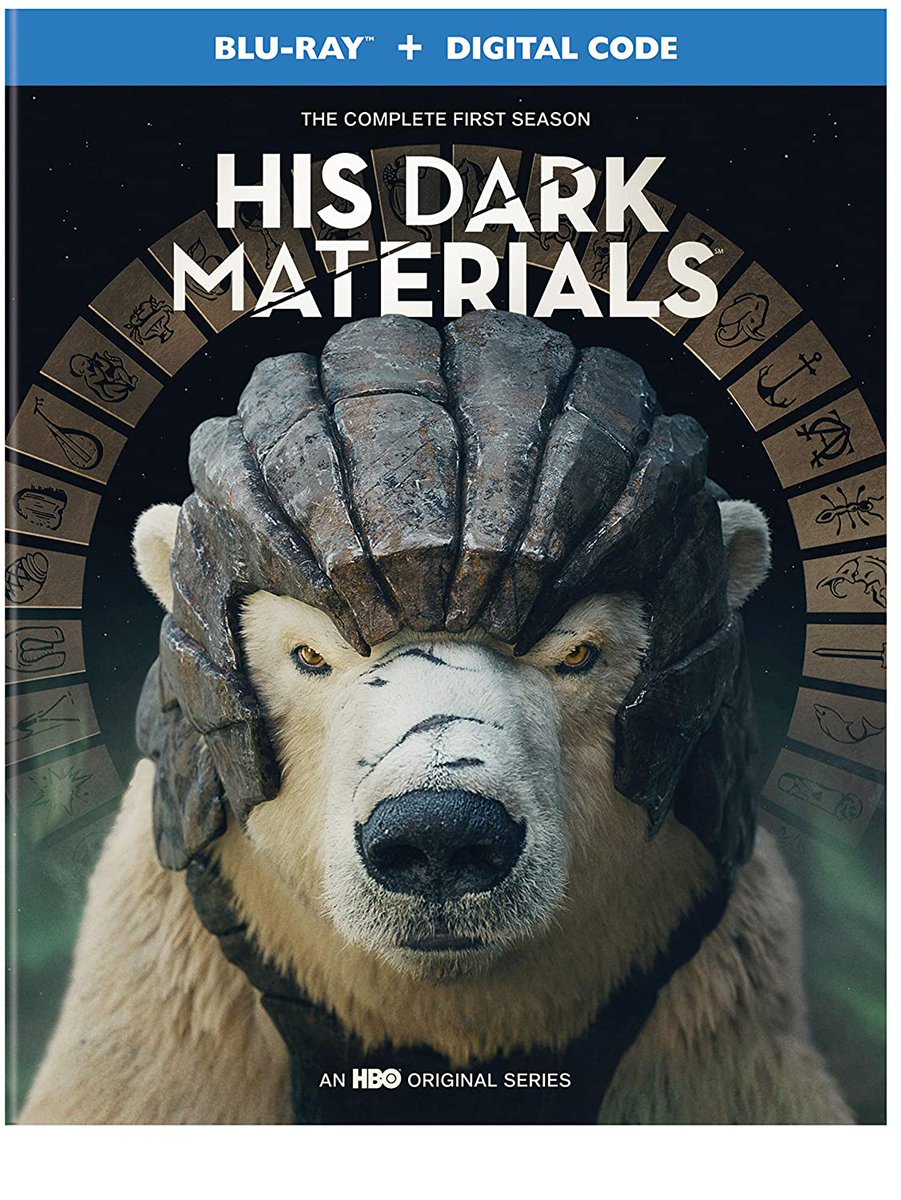 Bits #Bluray Review – @BillHuntBits checks out the first season of @PhilipPullman’s HIS DARK MATERIALS series in HD on disc from @HBO & @BBCOne (wish there was a #4K) @daemonsanddust @darkmaterials thedigitalbits.com/item/his-dark-…

Today on The Bits – Collateral is officially set for #4K on 12/8, plus new @imprint_films catalog #Bluray for December thedigitalbits.com/columns/my-two…