Six months after the conclusion of Season Two (read our review of the Blu-ray here), Ezra and Kanan are struggling to deal with their encounter with Darth Vader. Ahsoka is missing, Kanan has been blinded, and Ezra is using the Sith Holocron to learn new Force skills. But they have little time to regroup, as things are growing ever more dangerous for the crew of the Ghost and Phoenix Squadron. Darth Maul is determined to lure Ezra to the Dark Side for his own purposes. And the Empire has assigned no less a threat than Grand Admiral Thrawn (a revived “Expanded Universe” favorite character, voiced by Lars Mikkelsen) to find their new secret base on Atollon. Fortunately, Kanan discovers the mysterious Bendu (Tom Baker of Doctor Who fame), who councils him on the Force. New allies add their might to the growing Rebellion too, including young Wedge Antillies, Mon Mothma (Genevieve O’Reilly), Bail Organa, Iron Squadron, Saw Gerrera (Forest Whitaker), and more. Phoenix Squadron’s immediate plan is to destroy the Imperial factory on Lothal. But when Sabine tries to convince her family on Mandalore to join the fight, she learns that her destiny lies along a different path than her friends on the Ghost. And when the Rebels gather their increasing forces on Atollon in preparation for the strike on Lothal, they face an unexpected trap set by Thrawn to wipe them out for good.

What continues to be fun about Star Wars: Rebels is the way it’s filling in the blanks about the formation of the Rebellion in the years immediately prior to A New Hope, while tying those events back to the seeds sowed in The Clone Wars and to a lesser extent the Prequels. More importantly, this is just very entertaining storytelling, all of which feels more like the Classic Trilogy that began it all. That’s especially true in the late-season episode Twin Suns, in which Ezra travels to a familiar desert planet and meets a very old friend. It’s also clear that this show is driving directly toward the events of Rogue One: A Star Wars Story with the appearance of both Saw Gerrera and Mon Mothma (each voiced by the film’s actors) as well as the first mention of the Empire’s mysterious super weapon project.

As with Season Two, this new season features 22-minute episodes, each rendered entirely in 3D CG. The animation is simple, yet stylish. The episodes are presented on Blu-ray in 1080p high-definition in their original 1.78:1 aspect ratio. The image quality is very good, with bold, vibrant colors and deep black levels. Edges are clean, with refined detail that renders this show’s unique background textures perfectly. Color, light, and shadow are all cleverly used here to create a rich sense of atmosphere and tone, which lends the series a highly cinematic look. Audio is available in English, French, and German 5.1 Dolby Digital, as well as Spanish 2.0 Dolby Digital, with optional subtitles in English, English for the Hearing Impaired, French, and Spanish. The Dolby Digital mix is good and nicely immersive, with clear dialogue, solid bass, and nicely atmospheric directional play in the surrounds. The John Williams-based score (including both lifted themes and original music based on the same) is well presented.

Disc One includes the episodes Steps Into Shadow Part I, Steps Into Shadow Part II, The Holocrons of Fate, The Antilles Extraction, Hera’s Heroes, The Last Battle, Imperial Supercommandos, and Iron Squadron. You also get 7 short Rebels Recon behind-the-scenes featurettes (about 5-10 minutes each – all HD – one for each episode, including one for both parts of Steps Into Shadow), and a Sneak Peak trailer for Star Wars: The Last Jedi (the first trailer). Disc Two includes the episodes The Wynkahthu Job, An Inside Man, Vision and Voices, Ghosts of Geonosis Part I, Ghosts of Geonosis Part II, Warhead, Trials of the Darksaber, and Legacy of Mandalore, as well as 7 more Rebels Recon featurettes (one for each episode, including one for both parts of Ghosts of Geonosis). There’s also audio commentary with executive producer Dave Filoni on Trials of the Darksaber and another with Filoni and members of the crew on Legacy of Mandalore. Finally, Disc Three adds the episodes Through Imperial Eyes, Secret Cargo, Double Agent Droid, Twin Suns, Zero Hour Part I, and Zero Hour Part II. There are audio commentaries with Filoni and his crew on Through Imperial Eyes and Double Agent Droid, and with Filoni himself on Twin Suns. You also get 5 more Rebels Recon featurettes (including one for both parts of Zero Hour), and 5 behind-the-scenes featurettes: A Rebel Alliance (6:10 – HD), Return to Mandalore (6:59 – HD), Thrawn: A Legend Reborn (6:59 – HD), Apprentices to Outcasts: Kenobi and Maul (8:47 – HD), and The Original Rebel: Saw Gerrera Returns – Extended (3:19 – HD). That makes this the best batch of Blu-ray extras on any season of Star Wars: Rebels yet. All of those featurettes, not to mention the audio commentaries, are Blu-ray exclusive and it’s all very good material, well worth your time. Once again, the packaging is a little disappointing, with Discs Two and Three stacked up on each other on a thicker spindle. But that’s a nitpick. There’s no digital copy included with this release, but you do get a Disney Rewards code on a paper insert.

Star Wars: Rebels continues to raise its own bar and clear it, with ever more thrilling and engaging stories that appeal to even the most jaded longtime fans of this franchise. The upcoming Season Four (which debuts on Disney XD on October 16) will be the show’s last. But with 15 episodes detailing the ultimate formation of the Rebel Alliance as we know it from the Original Trilogy, the establishment of their base on Yavin IV, and the battles to free both Mandalore and Lothal, not to mention stories connecting directly to Rogue One, the season also promises to be Rebels’ best. If you watch Rogue One closely, the Ghost appears in the film’s climactic battle several times and that’s no mistake. It’ll be interesting to see what role these characters play in the Battle of Scarif and the events leading up to it. In any case, Star Wars: Rebels has been a blast so far and it’s absolutely recommended on Blu-ray. Here’s hoping it goes out with a bang! 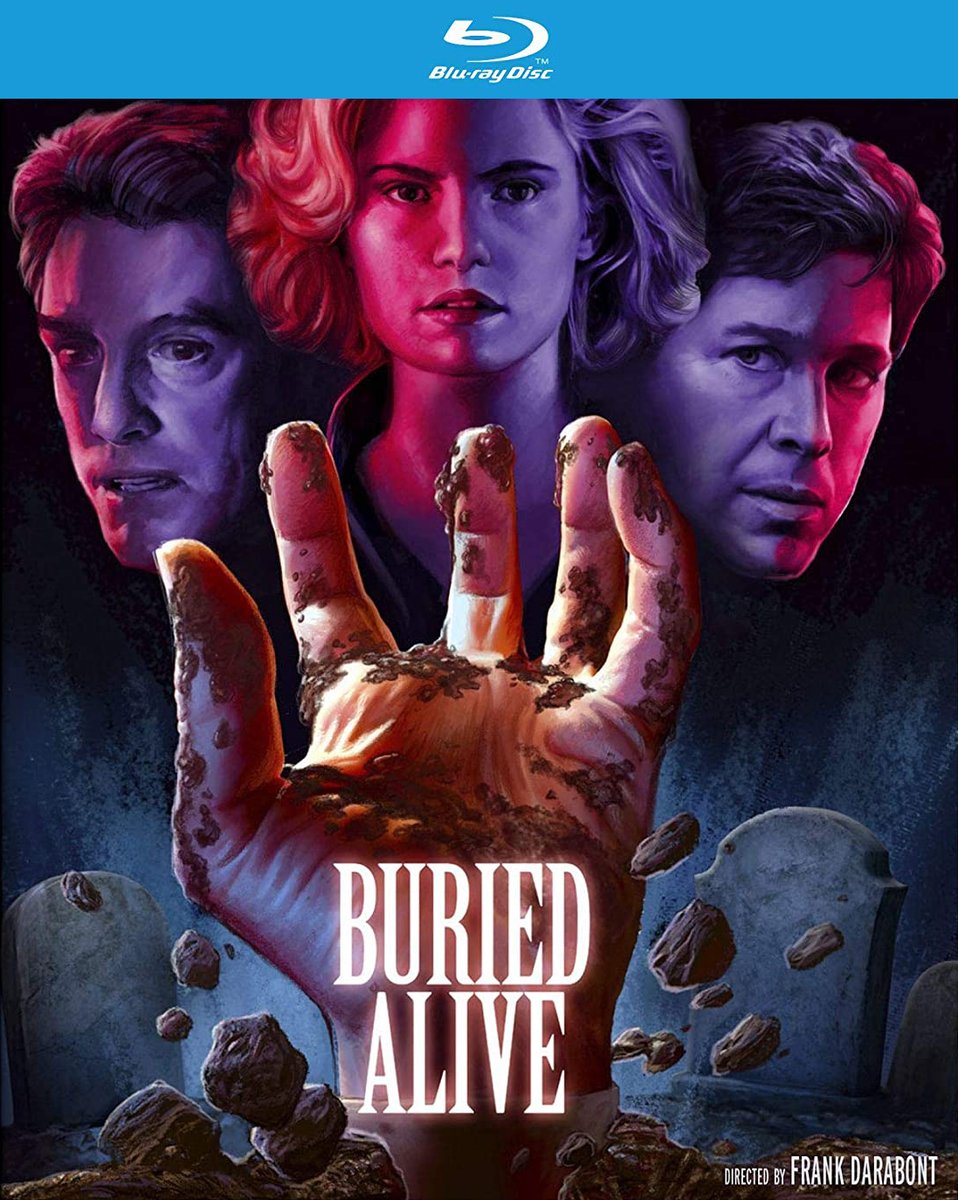