A lot of fans look back on the 70s and 80s as a golden age for horror cinema. Some of this nostalgia is a little unwarranted, I feel, favoring quantity over quality. Honestly, there were a lot of really terrible horror movies released in those two decades. But the best movies from that period have emerged as some of the best horror films ever made. The filmmakers who made them had boundless creativity, unbridled energy and a genuine passion for the genre. Stuart Gordon’s Re-Animator is among these, deservedly earning a spot on any list of the most memorable horror films of the 80s.

Based on the stories by H.P. Lovecraft, Re-Animator combined over-the-top gore with a dark sense of humor in a way that audiences hadn’t seen before. Sam Raimi was still two years away from the splatstick comedy of Evil Dead II at this point and the comedic elements of Romero’s Dawn of the Dead tended to be overlooked. Gordon integrated horror and comedy seamlessly, creating scenes where you weren’t sure whether to laugh, squirm or flinch.

The movie immediately established Jeffrey Combs as a genre fan favorite. His Herbert West is formal and precise but also gives off an electric aura of manic intensity that commands your attention. The entire cast gives fearless, go-for-broke performances, especially Robert Sampson as Dean Halsey and the late David Gale as West’s nemesis, Dr. Hill. The practical makeup and gore effects make the most of a low budget and Stuart Gordon’s direction is so confident and assured, it’s hard to believe this was his first movie.

Image’s new Blu-ray of Re-Animator is essentially a high-def version of the 2007 Anchor Bay DVD. The upgrade in image quality isn’t as astounding as you might hope. It looks fine and doesn’t have any major drawbacks but it’s essentially a slightly crisper version of the same picture. Same thing applies to the 5.1 DTS-HD audio. It sounds OK but don’t expect a world of difference.

There are no newly produced bonus features but almost everything from the DVD release is included here and it’s all excellent. You get two audio commentaries, one by Stuart Gordon and a second by producer Brian Yuzna and actors Jeffrey Combs, Barbara Crampton, Bruce Abbott and Robert Sampson. The documentary Re-Animator Resurrectus runs over an hour long and provides a top-notch look at the making of the film. It also manages to mostly avoid covering the same ground as the other, older interviews on the disc. Gordon and Yuzna get together for a 48 minute chat, which is quite interesting in its own right. Co-writer Dennis Paoli provides a 10 minute interview and composer Richard Band discusses his somewhat controversial score in a 14 minute piece. Band also analyzes specific cues in a Music Discussion segment with isolated score sequences. You also get a brief interview with Fangoria editor Tony Timpone, a healthy selection of deleted and extended scenes, the trailer and five TV spots. The earlier DVD included extensive galleries of production stills, poster art and storyboards which are unfortunately missing here, so you’ll need to hang on to the DVD for those.

Re-Animator has held up extremely well over the years. It’s funny, original and endlessly entertaining. By the way, if you get an opportunity to see Gordon’s stage adaptation, Re-Animator: The Musical, do so. It’s just as much fun as the movie and, if you sit in the first few rows, you will get wet. The Blu-ray isn’t an essential upgrade for those who already own the DVD. But if you don’t, this is well worth picking up. 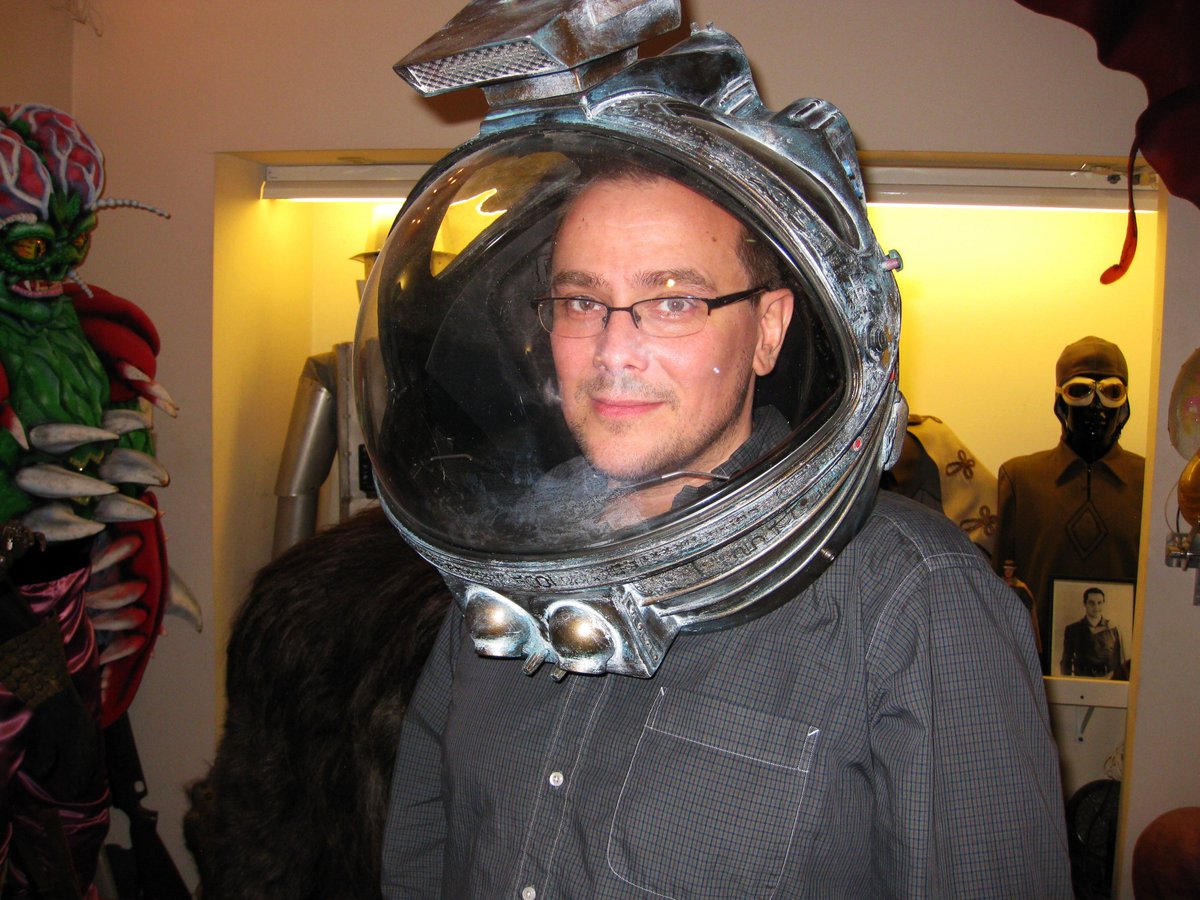