As far as slashers go, New Year’s Evil was one of the first movies out of the door right on the verge of the success of Friday the 13th in 1980. The film was produced by Cannon Films and was only the second movie ever directed by Emmett Alston, who was a cinematographer before becoming a director. It was one of the prototypical movies in its genre, featuring many of the same horror clichés as the many that followed it throughout the 80’s and the 90’s: a horror movie based around a holiday, unsympathetic characters, a twist ending, jump scares, the disguised voice of the killer over the phone, etc. And while all movies in this genre are almost universally considered schlock, New Year’s Evil kicks the schlock up to the nth degree, being one of the least interesting yet somehow entertaining slashers of the era.

The story of New Year’s Evil is, as you might expect, fairly straightforward. A televised New Year’s Eve party hosted by rocker Diane “Blaze” Sullivan (Roz Kelly) is being thrown, ringing in the new year by counting down for every time zone across the U.S., along with a healthy dose of hard rock. Problems arise when someone calls in to the station announcing to Blaze that he’s going to murder someone every time they ring in the new year. The bodies pile up fast as the killer, going by the name of Evil, slays his victims with the goal of getting to his ultimate target: Blaze.

New Year’s Evil, far and away, is one of the least suspenseful slasher movies that you’re ever likely to watch. For starters, we know the identity of the killer right off the bat and we follow his progress from victim to victim. Pretty much all of the people he’s killing have nothing to do with his stated intention, which is to kill those who are close to Blaze, not to mention that the kills themselves are pretty tame and uninteresting. Because of this, it borders on mediocre for a lot of its running time, but there are plenty of unintentionally funny moments that pop up now and again to perk up one’s interest.

The acting in the movie, for example, is generally not all that great, especially from the killer (played by Kip Niven), who seems to think he’s doing something much grander in scale. It seems to come across that way anyways. In probably the best scene in the movie, Blaze’s son (played by Grant Cramer) sniffs his mother’s stockings, wears them over his head, and pierces his ears with her earrings, all the while questioning if he has a mental disorder or not. It’s comic gold, and I’m not entirely sure if it was intended by the filmmakers to be funny or not.

New Year’s Evil was panned by critics across the nation when it was released, not getting much more than a single star, but in the years since, it has generated a bit of a cult following thanks to the slasher craze, as well as the movie’s unintentional humor. It has the potential to be a fun Halloween party movie, or better yet, a fun New Year’s Eve party movie. Either way, it’s probably best enjoyed amongst a large group of people. On your own, you might not get much out of it.

As for Scream Factory’s transfer of the film, they’ve utilized a new HD scan and the results are spectacular. This is actually one of the company’s best looking titles to date, especially considering the age and quality of the film. Film grain is evenly distributed from frame to frame, never being intrusive, helping to show off an excellent amount of fine detail. Colors are rich and vibrant, with plenty of strong shades of red. Skin tones are also quite natural. Blacks are quite deep with some nice shadow detail and no apparent crush to them. Contrast is also quite acceptable. There’s some occasional dirt and vertical lines here and there, but this is an extremely clean and sharp print of the film that hasn’t been digitally enhanced at all. It’s a quite impressive transfer for such a schlocky, low-grade movie. On the audio side of things, we’re given a single English 2.0 DTS-HD track. It’s not quite as impressive as the video’s quality comparatively, but it’s no slouch. Dialogue is always clean, clear, and very intelligible, while the sound effects have some nice fidelity to them. Because of the way the movie was mixed, the music doesn’t always fit into the proceedings very well, causing some bleed from time to time. There also isn’t much in the way of directionality or low end activity. Otherwise, it’s a very good soundtrack that gets the job done. There are also subtitles in English for those who might need them.

In the extras department, this release comes with an audio commentary by writer/director Emmett Alston, a newly-produced set of interviews entitled Call Me Eeevil: The Making of New Year’s Evil, and the original theatrical trailer.

Overall, Scream Factory’s release of New Year’s Evil is a delight for those looking for a copy of the movie with a fantastic presentation. This is definitely it, and with a nice set of extras, this is definitely a title that schlock and slasher fans will want to add to their collections. 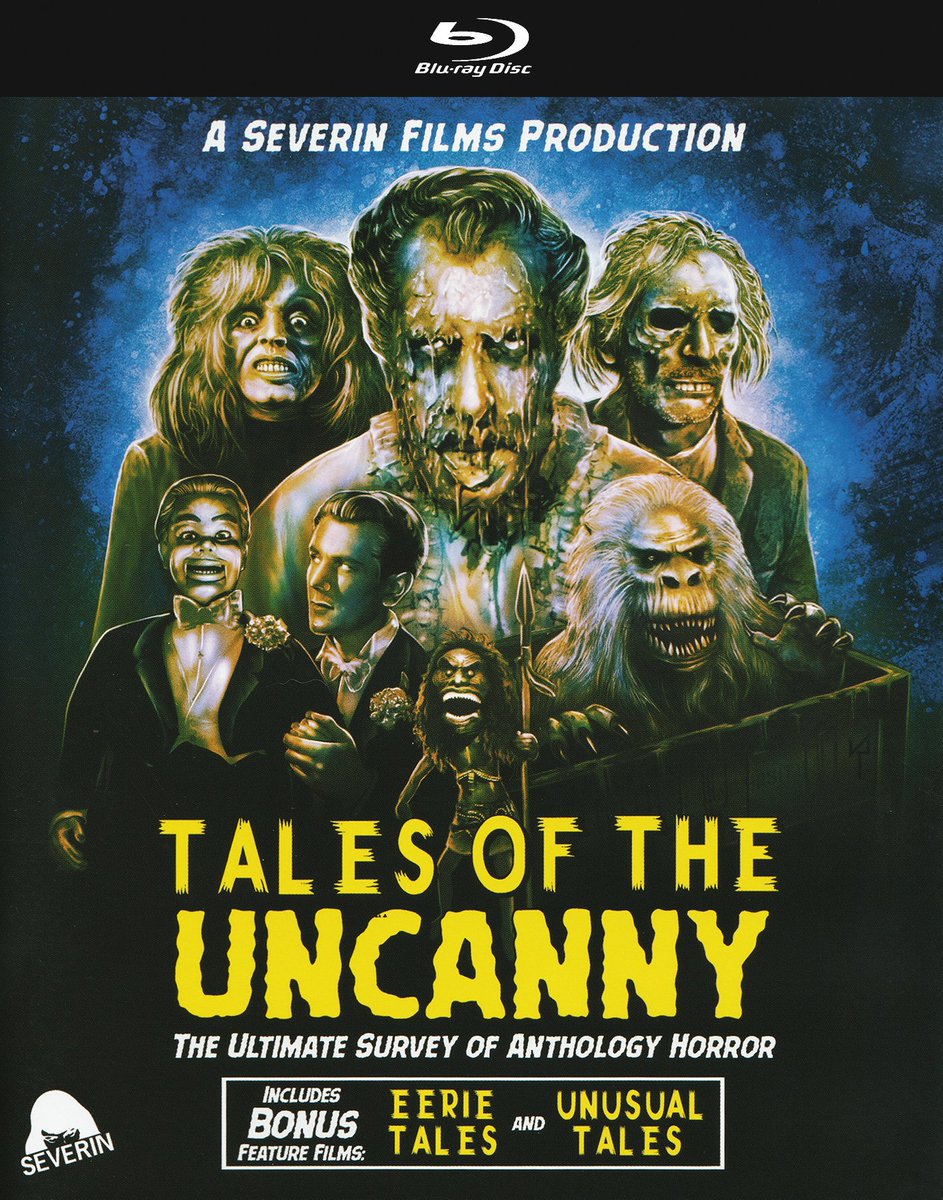