The Escape is an emotional drama about a 30-year-old suburban London housewife who feels like her life is no longer hers. On the surface, Tara Ashworth (Gemma Arterton, Quantum of Solace) seems to live in comfort, but inwardly she is stifling. Her life revolves around her self-absorbed husband Mark (Dominic Cooper, Captain America: The First Avenger), their young son and daughter, and the dull routine of housework and childcare. No one around her notices how unhappy she’s become.

Not even Tara’s mother (Frances Barber) will offer emotional support. She enumerates how fortunate her daughter is – she has a husband with a lucrative job, two children, two cars, a lovely house in a lovely suburb – but never addresses Tara’s state of mind. Material goods and society’s view of “happy” don’t fulfill her and probably haven’t for some time. She has gotten to a point at which she resents her own children and finds lovemaking with Mark a duty rather than a pleasure.

Mark is the kind of man who demands that his own wants be satisfied but doesn’t have an inkling that his wife might have wants of her own. Her growing depression is more a threat to his comfort than a signal of her dissatisfaction.

In desperate need of change, Tara walks out on everything to start anew in Paris. Complications arise when she realizes that leaving everything behind is not easy.

Tara’s escape to Paris is not at all thought out; it’s an act of desperation. She fears that if she stays in her present life one day more, her very identity will evaporate. Once there, she is invigorated by the city’s vibe and her voracious desire to absorb art and culture, things out of her experience back in Kent. This journey is a quest to make sense of herself while experiencing a freedom she hasn’t known for years.

Director Dominic Savage wrote the screenplay after considerable improvisation. The result is an emotional rawness in Ms. Arterton’s performance that elicits sympathy for Tara despite her growing emotional distance from her children. He uses lots of mirrors and distorted multiple images to emphasize the disconnect between Tara’s reality and the life she hoped for. Tara’s face is often a blank to shield her mounting panic. She takes deep breaths after dropping off her kids at school and sighs with boredom at her household duties. She feels imprisoned in her circumscribed world.

The Escape resembles Diary of a Mad Housewife in that both target the disaffection of married women who feel like they are disintegrating at home. But these two films are separated by decades of progress for women. One wonders why Tara doesn’t hire a nanny and housekeeper and look for a job or take classes or see a therapist. She certainly has the resources to do so.

Special features on the unrated widescreen DVD release include a behind-the-scenes making-of featurette, interviews, and trailer. It contains a Dolby audio track. The film is in English, with available English and Spanish subtitles.

Video quality is acceptable, but somewhat disappointing since the movie hasn’t been released in Blu-ray with its higher clarity and sharpness. Because the movie was shot with a fairly small crew without extreme care to lighting, some shots look a bit fuzzy. However, the dramatic content overcomes this shortcoming. Audio is well balanced with dialogue, music and sound effects blended in a naturalistic manner. Dialogue is mostly clear and distinct, though from time to time there is an echo quality in interior scenes.

The making-of featurette is not overly revealing, providing fairly routine comments by cast and crew members, who discuss Tara’s conflict and search for something she doesn’t fully understand. Director Dominic Savage notes that though the characters engage in everyday occurrences, he attempted to show the emotions beneath their actions as well as their consequences. His goal was to make a film that made people think about their lives. Actor Dominic Cooper, looking somewhat distracted, relates Tara’s conflict to relationships we all can experience in our own families, especially when they remain unchanged.

In the interviews, Ms. Arterton discusses the ease of collaborating with Savage on the story. Unafraid of being vulnerable with him because they had known each other for a long time, she discussed themes such as relationships, the role of a woman in marriage, and the role of a mother. Shot with a small crew, the movie’s creative process involved improvisation, allowing characters to build their performances, a technique new to Ms. Arterton, but one she loved.

The 2-minute trailer consists of three parts – a chaotic fast-paced montage of Tara coping with household duties, a quieter middle section showing Tara reflecting on her feelings of domestic entrapment, and a final section portraying her sense of freedom in Paris. 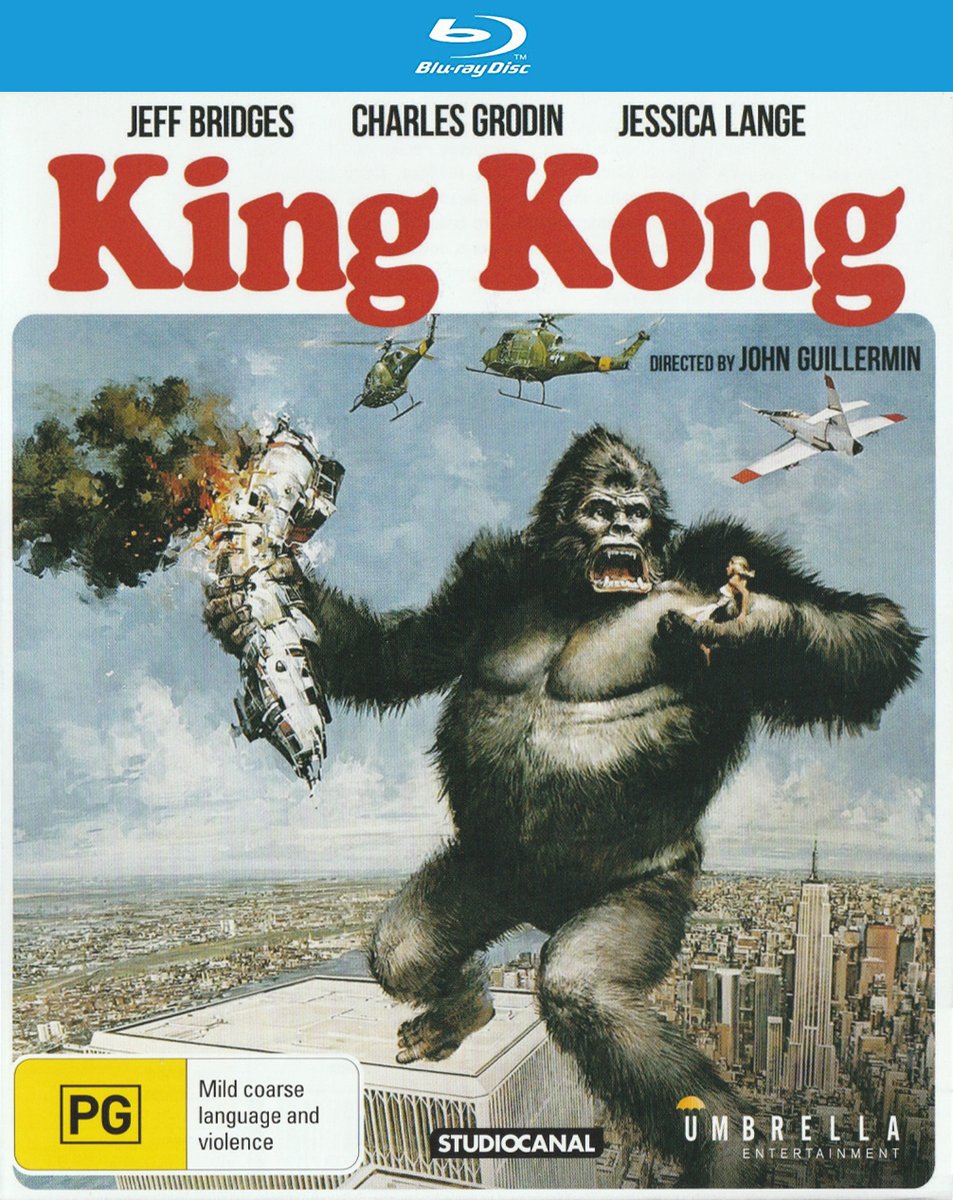 Bits #BD Review – @timsalmons checks out the Region B #Bluray release of the 1976 version of KING KONG—now available from @UmbrellaEnt. @BillHuntBits thedigitalbits.com/item/king-kong…