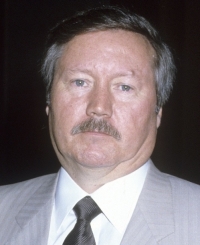 We have some sad news to report this morning, but let’s get this out of the way first…

We’ve got a couple of new Blu-ray reviews for you today. Tim has given Criterion’s recent Blu-ray release of John Ford’s My Darling Clementine a look – a fantastic film and one of my favorite westerns. And I’ve chimed in as well with my thoughts on another favorite: Yoji Yamada’s The Twilight Samurai, a samurai classic from 2002, available now on Blu-ray from Twilight Time. Both films are well worth your time.

We also have a quick new History, Legacy & Showmanship column from our own Michael Coate for you today, taking a look back at Disney’s The Little Mermaid on the week of its 25th anniversary. Do give it a look. [Read on here…]

One quick bit of announcement news today: Well Go USA has officially announced Terry Gilliam’s The Zero Theorem for Blu-ray and DVD release on 1/20 (SRP $29.98 and $24.98). Extras will include 4 featurettes (Behind the Scenes, The Visual Effects, The Costumes, and The Sets).

Now then... the main reason for today’s early post on The Bits is unfortunately this: Legendary Hollywood TV producer Glen A. Larson has passed away. As sci-fi fans will no doubt be aware, Larson was the creator of the original Battlestar Galactica (which we recently confirmed with Universal is coming to Blu-ray in early 2015). But he also created, co-created and/or produced many other fan favorite TV series from the 70s and 80s, including Magnum P.I., Knight Rider, Quincy M.E., The Six Million Dollar Man, Buck Rogers in the 25th Century, Galactica 1980, The Fall Guy, B.J. and the Bear, The Hardy Boys/Nancy Drew Mysteries, Switch, Alias Smith & Jones, Manimal, Automan, The Highwayman, and many more. Larson passed away on Friday after a battle with cancer. He was 77. We tip our caps today in his honor. You can read more here at The Hollywood Reporter.

We might be back later with more, pending any breaking news of consequence, but we’ll return tomorrow for sure reviews of the new Hayao Miyazaki Blu-rays from Disney and Touchstone, including The Wind Rises. 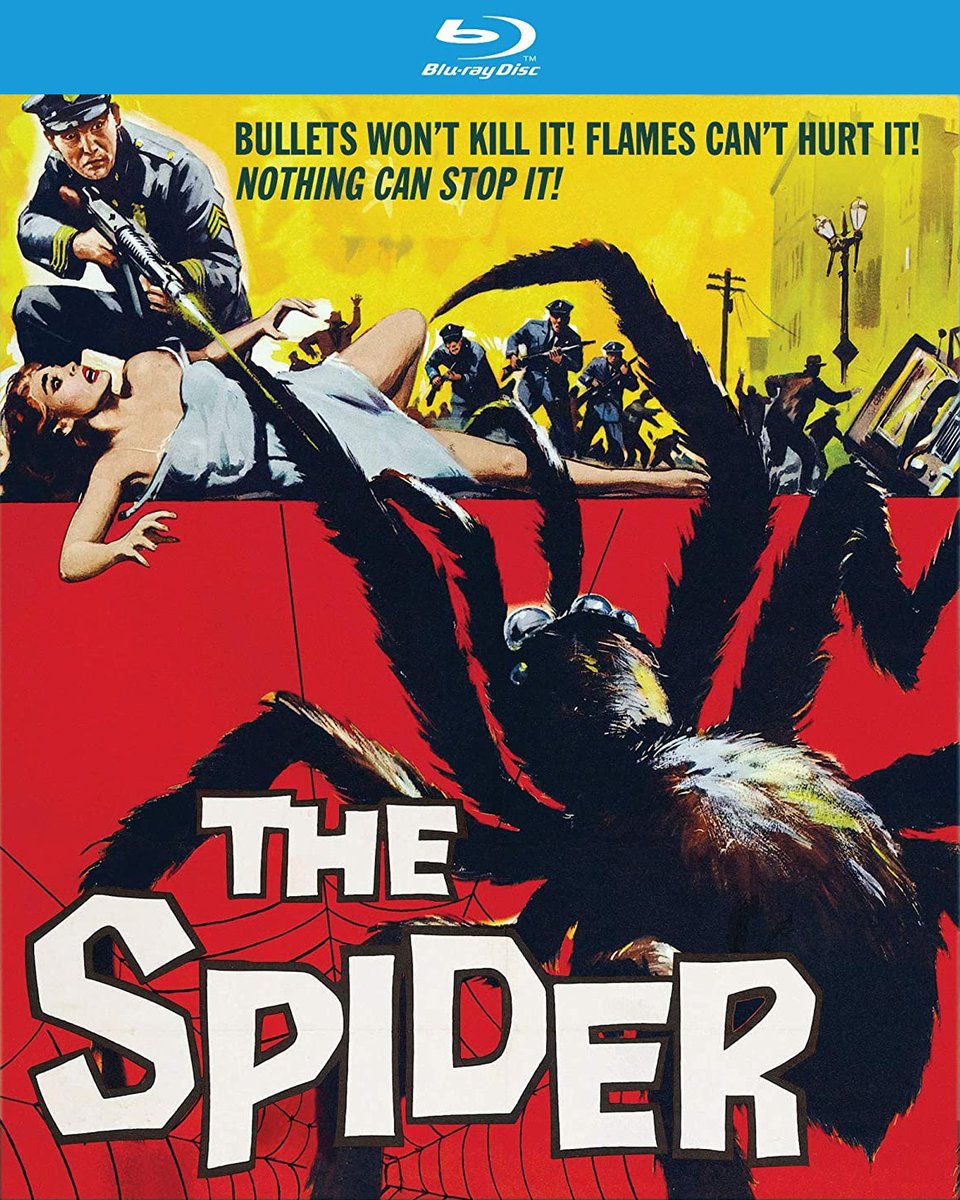 Bits #BD Review – @timsalmons spins the 1958 Bert I. Gordon quickie The Spider (AKA Earth vs. the Spider)—new to #Bluray from @Scream_Factory (dedicated to the late, great Ted Newsom). @BillHuntBits #horror thedigitalbits.com/item/earth-vs-…