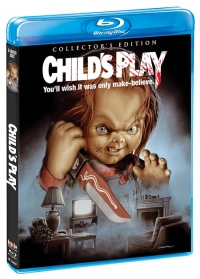 There’s a bit of good announcement news for you all today, but first there’s a great TODAY ONLY Blu-ray deal we wanted to bring to your attention...

Amazon.com’s Gold Box Deal of the Day for today is none other than Warner and New Line’s complete The Lord of the Rings Trilogy: Extended Edition Blu-ray box set... for just $27! That’s 64% off the regular price, so do take advantage fast if you’re interested via the link here.  [Read on here…]

Also, we’re going to be giving away a trio of 4K Ultra HD Blu-ray titles early next week courtesy of Lionsgate: The Divergent Series: Divergent (2011), Insurgent (2012), and Allegiant (2013). All three street next Tuesday (7/12), but if you send us an email at contest @thedigitalbits.com (remove the space) with the subject line: Divergent 4K Giveaway and please include your FULL MAILING ADDRESS (U.S. addresses only – sorry! – the info will NOT be used for other purposes), one lucky winner will take home the complete trilogy in 4K Ultra HD format. We’ll pick the winner on Monday night (7/11) at 8 PM Pacific and announce the winner shortly thereafter here on The Bits and also on our Facebook page. Good luck! 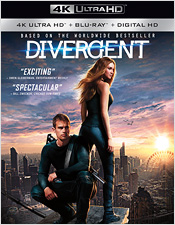 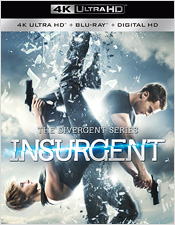 Now then... in announcement news today, Disney has just set The Jungle Book for Blu-ray Combo and DVD release on 8/30, with a Digital HD release due on 8/23. The Blu-ray will feature 7.1 DTS-HD Master Audio. Extras on the Blu-ray will include audio commentary with director Jon Favreau, and 3 documentary featurettes (The Jungle Book Reimagined, I Am Mowgli, and King Louie’s Temple: Layer by Layer). You can see the Blu-ray cover artwork below. Note that there will be a Blu-ray 3D version that Disney says “will be available later this year.”

Paramount and Comedy Central will release South Park: The Complete Nineteenth Season on Blu-ray on 9/6.

Lionsgate has set Marauders for Blu-ray, DVD, and Digital HD release on 9/13.

20th Century Fox Home Entertainment will release The Strain: The Complete Second Season on Blu-ray and DVD on 8/23.

In addition to Miami Vice and Knight Rider, Mill Creek Entertainment is releasing Dinotopia: The Complete Mini-Series on Blu-ray on 10/4.

Virgil Films and Entertainment is releasing the OUTATIME: Saving the DeLorean Time Machine documentary on Blu-ray and DVD on 7/19 (SRP $19.99 each – Amazon has the BD version on sale for just $14.99).

Finally today, Scream Factory has just announced that they’re releasing a new 2-disc Child’s Play: Collector’s Edition Blu-ray on 10/18. There will be a regular edition and a limited edition that includes an exclusive poster, slipcover, and NECA Chucky action figure (the latter only available via Scream here). Both versions will include a new 2K scan of the interpositive, new audio commentary with director Tom Holland, 2 existing commentaries (one with Alex Vincent, Catherine Hicks, and “Chucky” designer Kevin Yagher, and another with producer David Kirschner and screenwriter Don Mancini), scene select Chucky commentaries, 5 featurettes (Evil Comes in Small Packages, Chucky: Building a Nightmare featuring Kevin Yagher, A Monster Convention featuring Catherine Hicks, Alex Vincent and Chris Sarandon, Introducing Chucky: The Making of Child’s Play, and The Decade of Darkness), a photo gallery, and the original theatrical trailer. 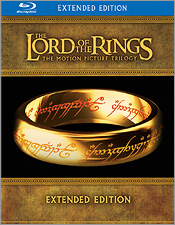 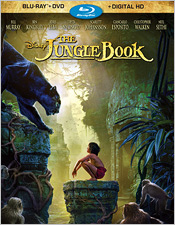 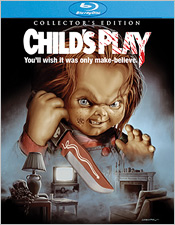 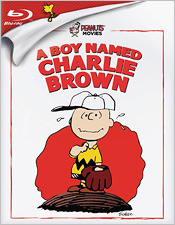