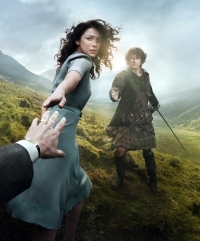 We’re kicking off the new week with a bunch more new release and catalog announcement news. Also just a quick note: We’re finally making progress getting back to those of you who e-mailed us last week while we were working on CES-related coverage, so thanks for your patience.

Sony also briefly listed The Interview for Blu-ray and DVD release on Amazon with a street date of 2/17, though the listing promptly disappeared over the weekend. So watch for an official announcement soon.

20th Century Fox has just listed a new Sound of Music: 50th Anniversary Ultimate Collector’s Edition for release on Blu-ray on 3/10, though few details are yet available.

Warner Home Video has announced the Blu-ray combo, DVD and digital release of Horrible Bosses 2 on 2/24, featuring both the theatrical and extended cuts.

Are any of you fans of the Starz series Outlander? It’s based on the novels by Diana Gabaldon and is executive produced by Ron Moore (of Star Trek: TNG and Battlestar Galactica fame). Well, it looks as if Sony is going to be Outlander: Season 1, Volume 1 on Blu-ray and DVD on 3/3.

Amazon has just listed Thunder Road on Blu-ray from Shout! Factory for release on 4/7. Also newly listed on Amazon from Shout! (and presumably their Scream Factory label) are Babadook and Metal Hurlant Chronicles: The Complete Series on Blu-ray on 4/14.

Speaking of Amazon and Shout! Factory, the Amazon Deal of the Week is Pee-wee’s Playhouse: The Complete Series on Blu-ray (reviewed here at The Bits) for 50% off (or $74.99).

Paramount and Nickelodeon will release The Legend of Korra – Book Four: Balance on Blu-ray and DVD on 3/10.

Lionsgate will release Lonesome Dove Church on DVD and digital on 3/24.

PBS Distribution is releasing Shakespeare Uncovered: Series 2 on DVD on 3/3.

Anchor Bay will release Turbo Charged Chugger on DVD only on 2/10. The studio has also set L.A. Apocalypse for DVD only release on 3/24.

RLJE/Image Entertainment’s February slate will include The Reagans on 2/3, Frankenstein vs. The Mummy, RPG, and Poker Night on 2/10, and Zombieworld and Horse Camp on 2/24. All are DVD and digital only except Poker Night which will also be released on Blu-ray

The Cohen Film Collection has set Syncopation for Blu-ray and DVD release on 2/10.

Milestone Films will release The Connection and In the Land of the Head Hunters on Blu-ray and DVD on 2/24.

Dark Sky Films will release Kink on DVD on 2/10.

And StarVista Entertainment and Time Life have The Carol Burnett Show: Together Again coming on DVD only on 2/10, featuring 3 uncut episodes.

Here’s a look at more new Blu-ray Disc cover artwork (including temp art for Outlander and Sound of Music – just click on the cover to pre-order on Amazon)... 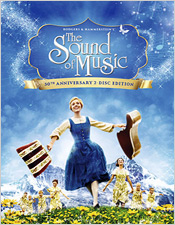 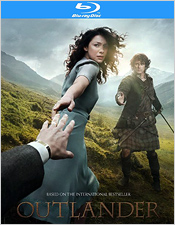 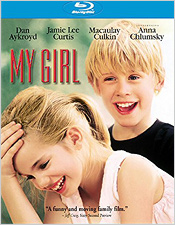 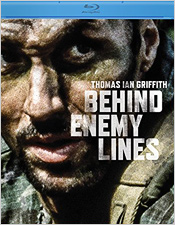 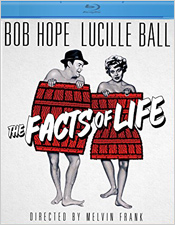 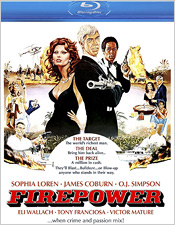 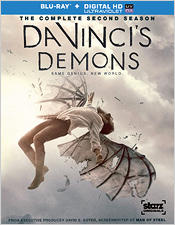 Heads up @thedigitalbits readers: The MVD Shop is having a sale on @ArrowFilmsVideo #Bluray titles—up to 80% off! Definitely worth stocking up on the latest #horror and #cult #BD releases at those prices. Do check it out! mvdshop.com/collections/ar…

Bits #4K Review – @BillHuntBits spins Gareth Edwards’ Rogue One: A @StarWars Story in #UltraHD from @DisneyStudios and @Lucasfilm_Ltd (This one is DEFINITELY your A/V showstopper—Whew!) thedigitalbits.com/item/rogue-one…

Bits #4K Review – @BillHuntBits revisits @rianjohnson’s @StarWars: The Last Jedi, newly-refreshed in #UltraHD from @DisneyStudios and @Lucasfilm_Ltd (It now includes the Score-Only Version of the Movie on #Bluray!) thedigitalbits.com/item/star-wars…