All right, I hope you guys all had a great weekend. I turned 50 and got a new cat, whose name is Max. So all things considered, I think I came out ahead.

First of all today, we trust you all saw the outstanding news we posted late yesterday, which is that our friends at The Warner Archive have revealed that they’re going to be releasing – due to popular demand, we imagine – the outstanding Batman: The Animated Series on Blu-ray in 2018! It was announced at a New York Comic-Con panel celebrating the series’ 25th anniversary. We don’t have any other information at the moment, but we expect that they’re going to be starting work soon, or have just recently started. We’d guess it’ll be a few months yet before we have significant details, but rest assured we’ll keep you posted. We’ve been lobbying for this for some time now; the show is a big favorite here at The Bits. Thanks to everyone at Warner and Warner Archive for making this possible. Very exciting indeed! [Read on here…]

Today on The Bits – Criterion’s May slate announced, plus Parasite coming from Criterion, HBO’s #Watchmen on Bluray, Spies in Disguise & Dolittle #4K & MUCH more thedigitalbits.com/columns/my-two… 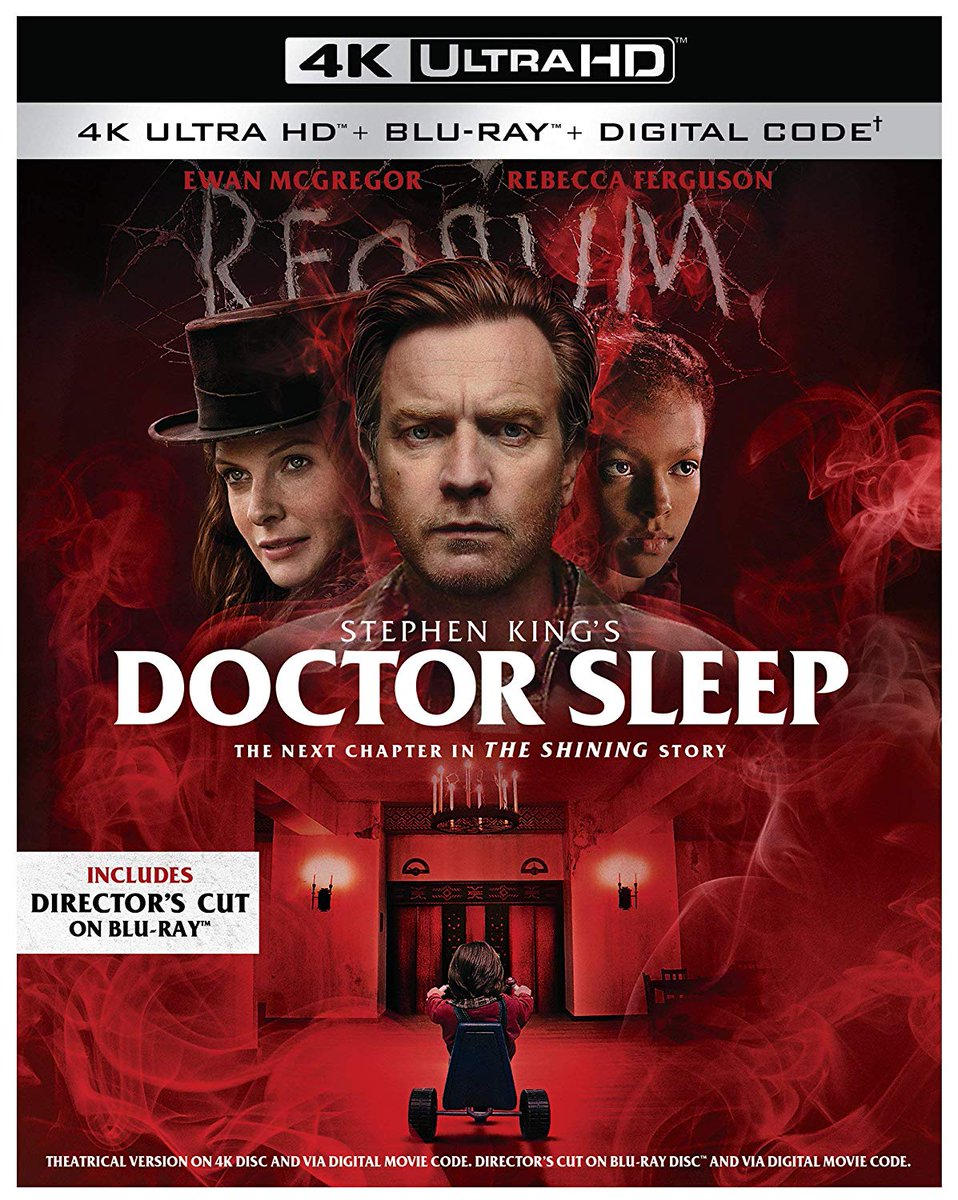