Yes, Virginia... Guardians Vol 2 will have Dolby Vision HDR on 4K Ultra HD (plus, allow me to vent a moment) 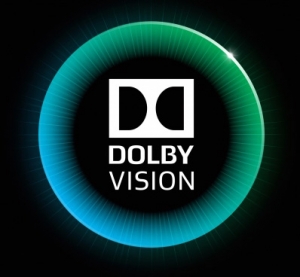 All right, let’s get this out of the way right off the top: Yesterday, when Disney finally made the official announcement that James Gunn’s Guardians of the Galaxy Vol. 2 will arrive on 4K Ultra HD (as well as Blu-ray, Blu-ray 3D, and DVD) on 8/22, we made a point to contact the studio to confirm that the 4K Ultra HD disc would include Dolby Vision HDR. And we were assured that it would. So we added that update to our report.

Some context here: Our sources within the studio and around the industry have long told us that one of the reasons Disney has taken their time embracing the 4K format was that they’re bullish about Dolby Vision, and wanted to wait until more hardware manufacturers and consumers had embraced it. They wanted more Dolby Vision-capable displays and players out there in the hands of consumers. [Read on here…]