Displaying items by tag: Another Woman 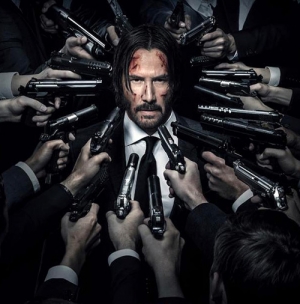 Before we get started today, my review of Warner’s Fantastic Beast and Where to Find Them in 4K Ultra HD went live last night, so be sure to check that out if you’re interested. It’s pretty good. It’s no Harry Potter, but the film has its charms and has real potential.

Also, our own Russell Hammond has just posted the weekly update of the Release Dates & Artwork section, featuring all the latest Blu-ray, DVD, and 4K Ultra HD cover artwork and Amazon.com pre-order links. The section also now features the update to sort the titles by format, including by 4K Ultra HD. As always, anytime you order or pre-order literally anything at all through our Amazon links, you’re helping to support our work here at The Bits and we surely do appreciate it. [Read on here…] 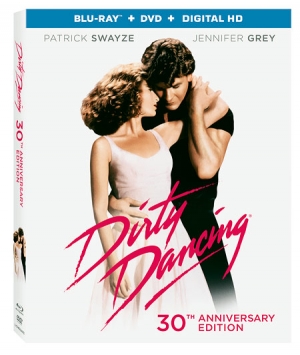 We’re kicking things off this week with Tim’s in-depth thoughts on Well Go USA’s new Phantasm: Remastered Blu-ray release (see here). Sounds like the new transfer is pretty terrific, though you might want to keep those older versions of the film for all the previous extras.

In announcement news today, Lionsgate Home Entertainment is planning a Dirty Dancing: 30th Anniversary Edition Blu-ray/DVD Combo release for 2/7, following a brief return to theaters for the film on 1/29 and 2/1 through Fathom Events. The home media release will include a regular Blu-ray/DVD Combo and a Limited Edition Collector’s Box set with swag. Both will feature new disc-based extras. You can see the regular version at the left there. We’ll post additional details as they become available.  [Read on here…]

CYBER MONDAY DEAL on Amazon: The STAR TREK: THE ORIGINAL 4-MOVIE COLLECTION from @ParamountMovies for just SRP $49.99 (45% off)! The deal ends in 9 hours, so order here if you’re interested... amazon.com/exec/obidos/AS…