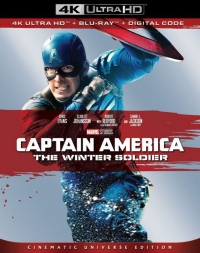 All right, we’ve got more reviews for you to enjoy today, including...

My take on James Wan’s Aquaman in 4K Ultra HD from Warner.

Dennis’ review of Dan Bush’s The Vault on Blu-ray from FilmRise.

And Chase’s look at Robert Zemeckis’ I Wanna Hold Your Hand on Blu-ray from Criterion.

More reviews are in the works for tomorrow and Friday, so be sure to check back for them.

Meanwhile, we have some new title news and announcements to report today as well...

And Best Buy is now officially taking pre-orders on the title. Not only that, both titles will be available in Steelbook format exclusively at Best Buy as well. Amazon, as usual, is behind the curve. But here’s a look at the final cover artwork... 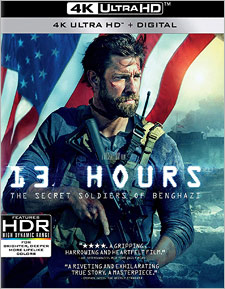 Also, it looks like Best Buy is going to have a Matrix Trilogy 4K Ultra HD Steelbook release on 6/4.

Now then, on the Blu-ray front, Warner Bros. Home Entertainment has set Isn’t It Romantic for release on Blu-ray and DVD on 5/21, with Digital due on 4/30. Extras will include a featurette and deleted scenes.

Twilight Time has finalized their April Blu-ray slate as follows: Look for Melvin and Howard, The Snake Pit, Stagecoach (1966), and Three Coins in the Fountain on 4/16, with pre-orders open on 4/3. Each are limited editions of 3K units each and they’ll be available on Twilight Time Movies and Screen Archives.

If you’re a spaceflight buff (as I am), here’s something very exciting: PBS has already set their American Experience: Chasing the Moon documentary for release on Blu-ray and DVD on 7/9. You can pre-order it by clicking on the cover artwork below.

Arrow Video and Arrow Academy have set Terra Formars for release on Blu-ray on 4/2, followed by Melo and The Iguana with the Tongue of Fire on 4/9, Keoma on 4/16, Scared Stiff on 4/23, and Khrustalyov, My Car!: Limited Edition on 4/30.

Mill Creek is also releasing Drop Dead Diva: The Complete Series on DVD in June, along with Life with Dog on DVD, Jackie Chan Adventures: The Demon Portals Saga, double feature Blu-rays of The Trigger Effect and Body Count, as well as Mindwarp and Brainscan, Mo’ Money and High School High, and Stepmom and The Deep End of the Ocean.

And First Run Features has set Patrimonio for release on DVD on 4/23.

Also today, all of Criterion’s recently announced June slate titles are now available for pre-order on Amazon, so here at the links to those… 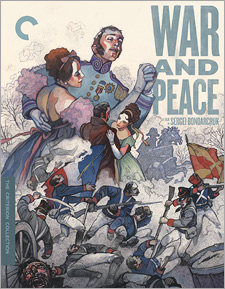 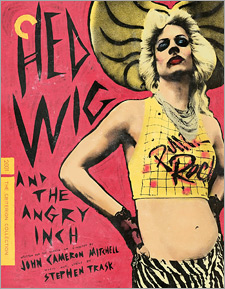 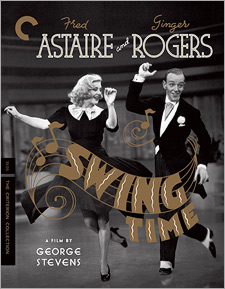 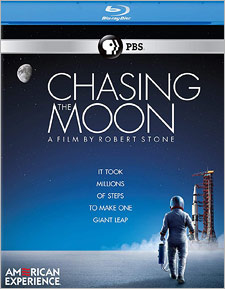 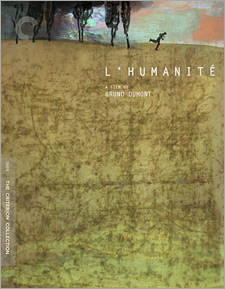 That’s all for now. Stay tuned…

Heads-up: The upcoming #4K #UltraHD #boxset release of The Goonies is now up for pre-order (Note: a Standard Edition #UHD is likely to follow). amazon.com/exec/obidos/AS…