Universal is working on another wave of Alfred Hitchcock Ultra HD titles, plus a possible Untouchables 4K street date & more 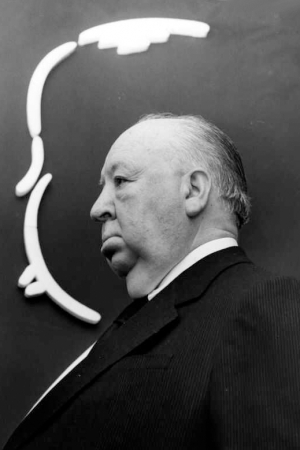 First, Stephen has taken a look at Ruggero Deodato’s House on the Edge of the Park (1980) on Blu-ray from Severin Films.

And Dennis has turned in his thoughts on Michael Anderson’s Shake Hands with the Devil (1959), which stars James Cagney. The film is now available on Blu-ray from Kino Lorber Studio Classics.

A quick note: We’ve just gotten our hands on Sony’s new Ghostbusters Ultimate Collection 4K set and Tim is neck deep in work on an in-depth review. So watch for that coming soon here at The Bits.

Now then, in 4K Ultra HD catalog news, Spanish retail sources are indicating that Universal is planning another big wave of Alfred Hitchcock titles for release in 4K UHD this year. [Read on here...]